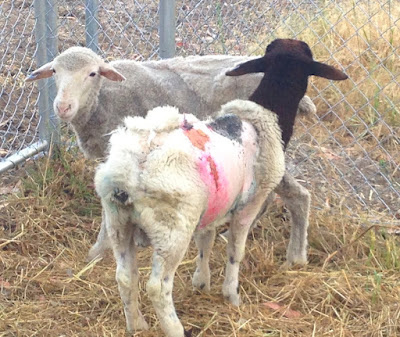 Brownie and Francine are two young sheep who came to us unexpectedly through Murdoch Veterinary Hospital. We had spied both of these lambs in the vet stalls one evening when visiting with Digby Lamb for a consult. The following week, we were back in the clinic and noted they were still in care.


Brownie is a young dorper wether, found wandering lost in the Swan Valley and suffering with terrible fly strike injury. The vet staff in the Production Animals section had done an amazing job to save his life and keep him comfortable despite most of his body being affected. In the next stall was Francine, a young merino ewe, also found wandering lost in the southern suburbs. Francine was nervous and very thin, but was having a good conversation with Brownie through the stall dividers.


The Vet was keen to move the pair on, although having no next of kin he was at a loss as to where to move them, so the timing of our visit was impeccable. Digby and the two lambs were bundled into the back of the car and made their way back to Possum Valley.


Both lambs settled in quickly, sharing a house with Nibbles and Gertie the kid goats. Brownie has required constant care for his wounds and has struggled with mobility issues due to his injuries. The ongoing support of Murdoch Vet Hospital has aided him in his recovery. Most of Brownie's hair has now regrown, with the help of regular treatments of paw paw ointment and nappy rash cream. The goats also found the paw paw ointment appealing, so Brownie is never short of friends.

Francine and Brownie have a forever home at Possum Valley and when old enough, will join the larger flock to live out their days in the sunshine. 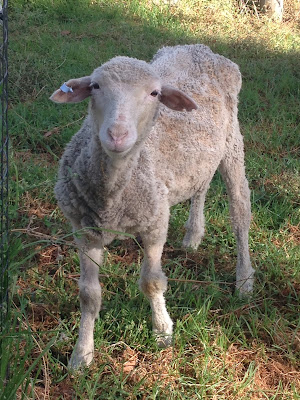 Posted by PossumValleySanctuary at 04:44 No comments:

The Possums of Possum Valley 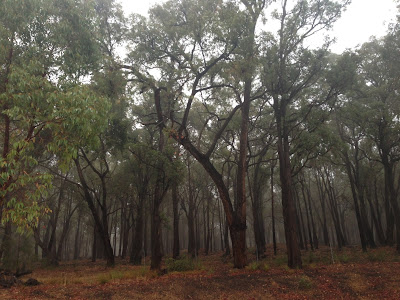 Possum Valley is so called for two reasons, the first being the local possums who call it home. Brushtail possums (Trichosurus vulpecula) are the most common possum species found in the hills region. They can be spotted in the evenings, high in the tree canopy in the Valley.  The second reason is the many possums who come into care at the Sanctuary – orphaned, injured and poisoned possums have all stayed at Possum Valley. 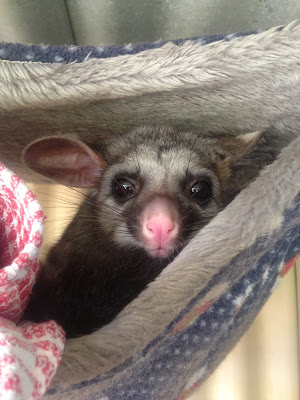 Seven possums are currently being rehabilitated at the Sanctuary.  Each is housed in a large walk-in aviary, to ensure fitness and muscle strength are maintained for their eventual return to the wild.  Native flowers and foliage are offered as food, together with a selection of fruit and vegetables to ensure their diet is varied and as close to natural as possible. 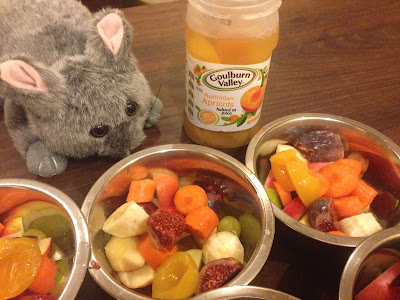 Possums that can be reintroduced into the wild are released with their nest box, ensuring they have a safe retreat.  We are always grateful to our skilled volunteers who build boxes for these native friends, giving them a helping hand back into the bush. 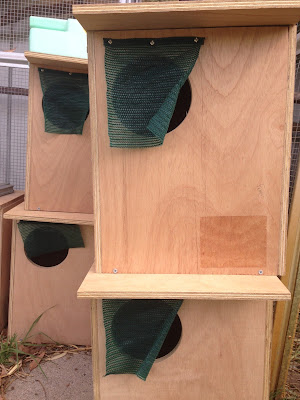 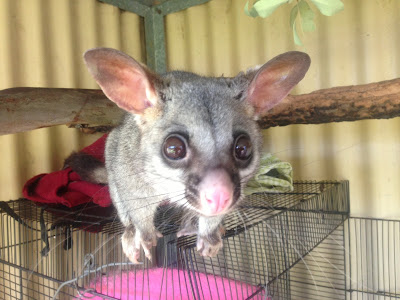 Posted by PossumValleySanctuary at 01:58 No comments: