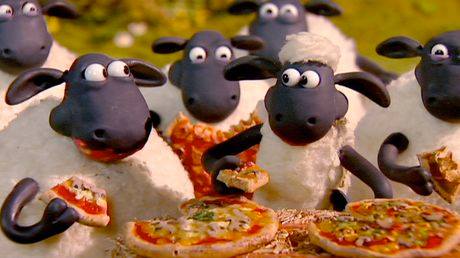 Join us for fun as Spring returns to PVAS: 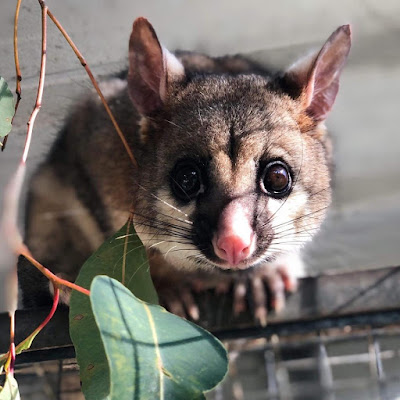 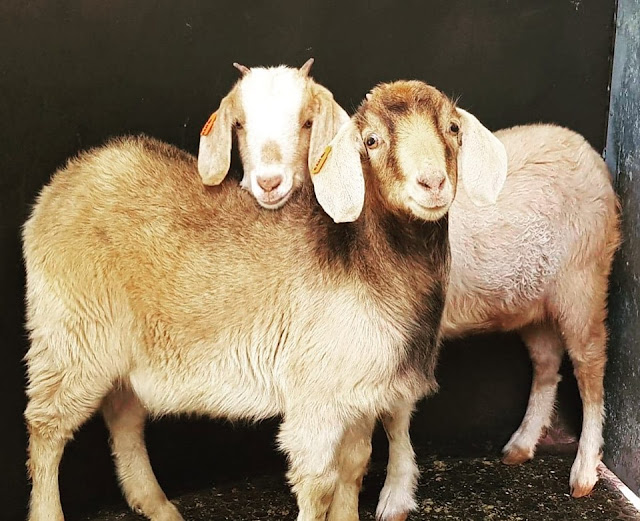 - 5 October, 4.00 pm: Pizza in the Paddock
Join us for pizza and pats in the paddock while raising much needed funds for Possum Valley's animal residents. Grab your tickets at:
www.trybooking.com/eventlist/possumvalleyanimalsanctuary 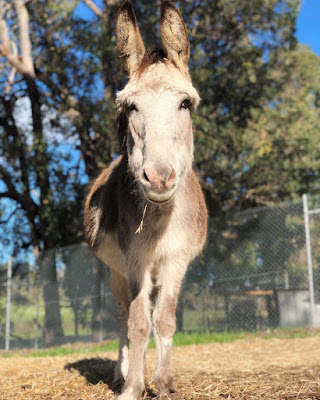 Posted by PossumValleySanctuary at 04:16 No comments: 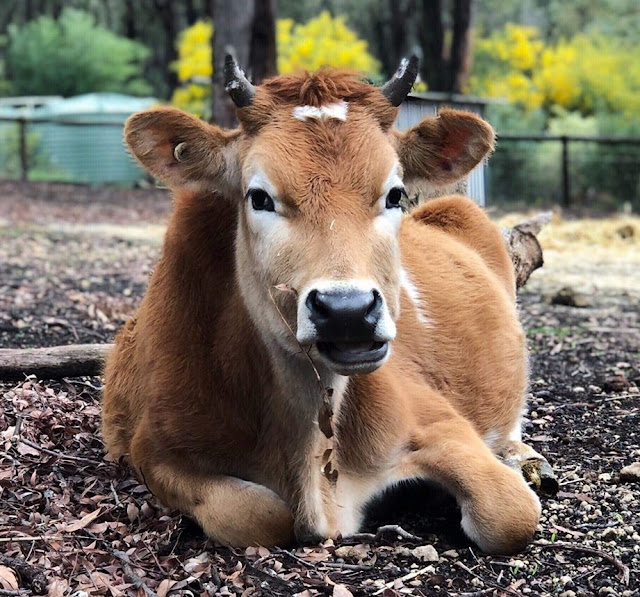 Last month we received an urgent message regarding a young steer named Dexter. This adorably playful Jersey calf had formed a habit of escaping his agistment and wandering onto a busy highway near his property. Fearing for Dexter's safety, his owner was desperate to take the calf to a safe place and he was soon on his way to the Valley. 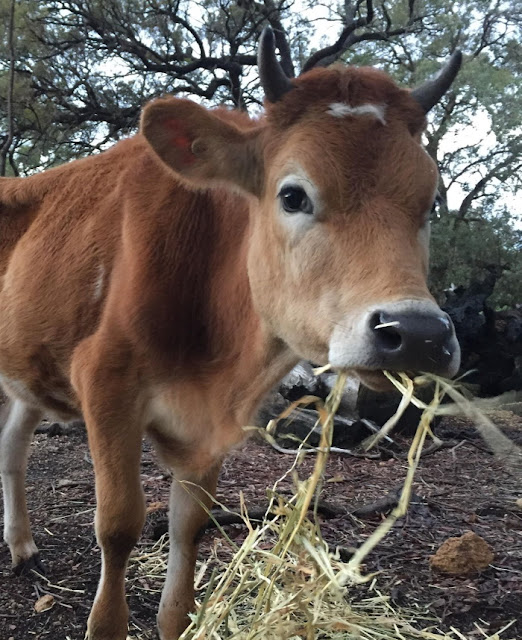 Walking happily on his lead rope to his new quarantine paddock, Dexter was curious about this new home, full of many new sights, sounds and smells. His eyes were wide and he appeared a little uncertain, looking constantly at his handler. Dexter was saddened by the departure of his human friends and there was much mooing and unrest, which we found only cuddles and food could placate. Of course, we were happy to provide both.

By nightfall, Dex had started to enjoy the company of his ovine paddock mates – Eric, Prancer and Norman. Dexter and his sheep friends soon formed a close bond, grazing, resting and playing together. Dexter enjoys bouts of play with his wool buddies. 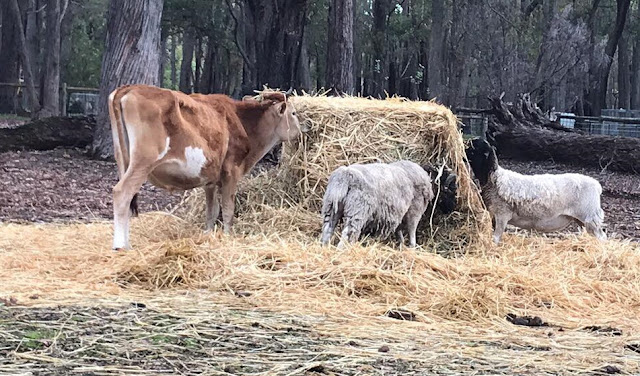 Once settled, Dexter was visited by our farm animal vets for a health check. He liked meeting the veterinary students in training and made the most of the attention while he was examined, vaccinated and cuddled. 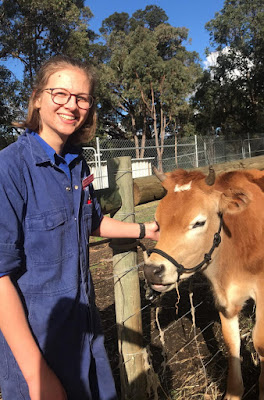 We hope our young bovine buddy loves his new home and we look forward to sharing many of his adventures during his time in the Valley of Hope.

Posted by PossumValleySanctuary at 04:08 No comments:

The Beautiful Gardens of PVAS

The gardens at PVAS are beginning to burst into bloom this month. We want to share some pictures of the beautiful plants and flowers here: 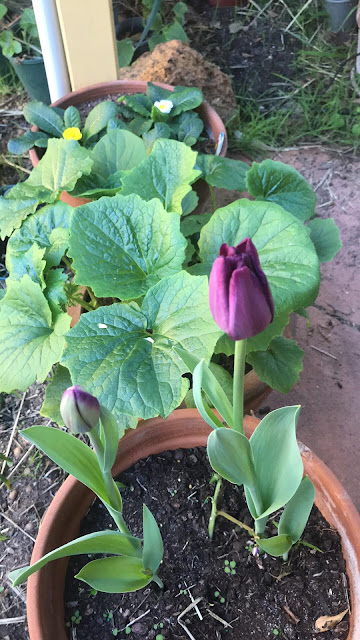 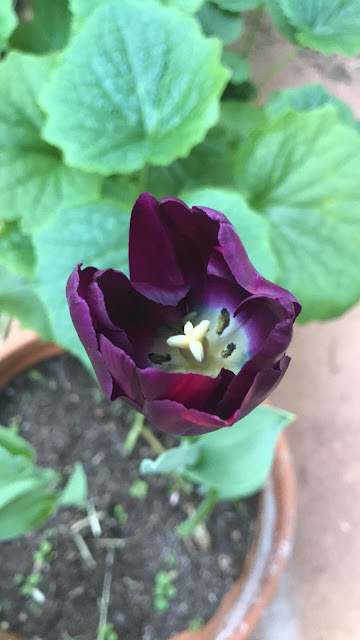 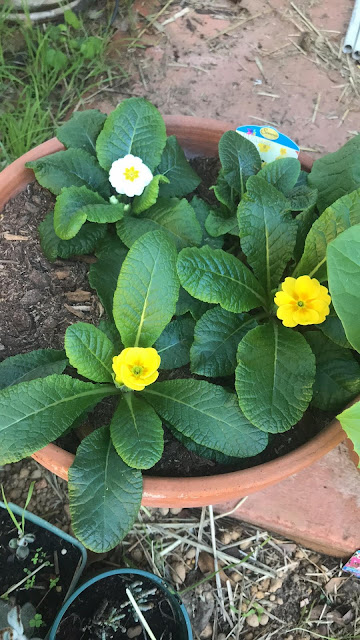 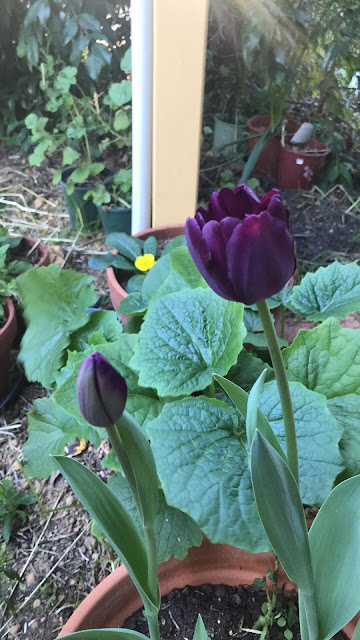 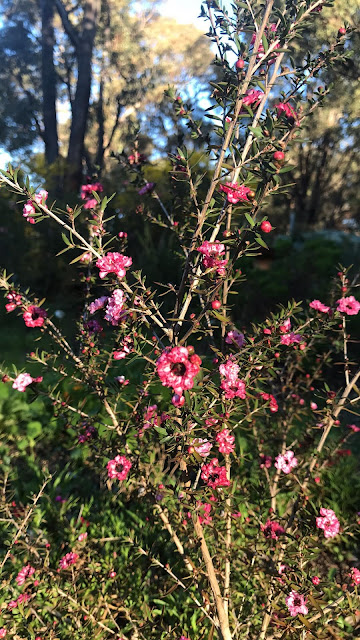 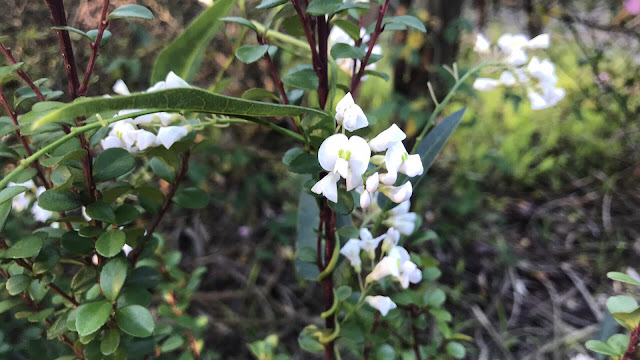 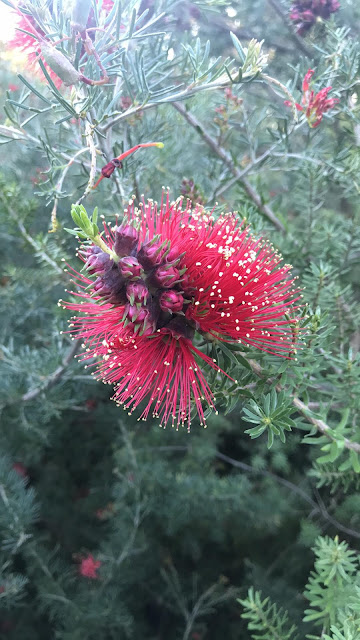 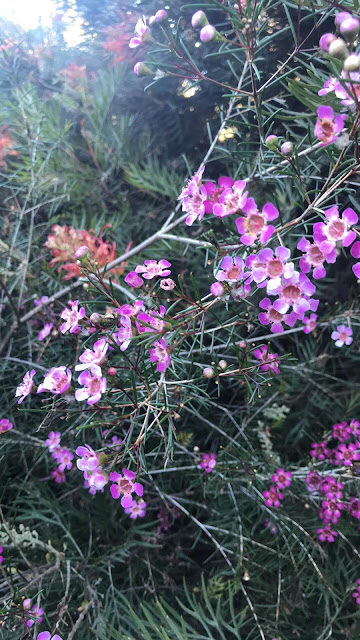 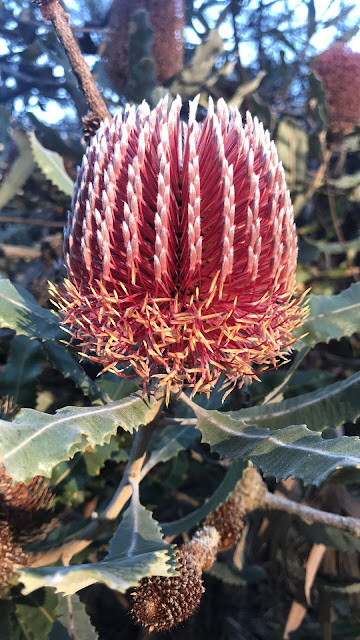 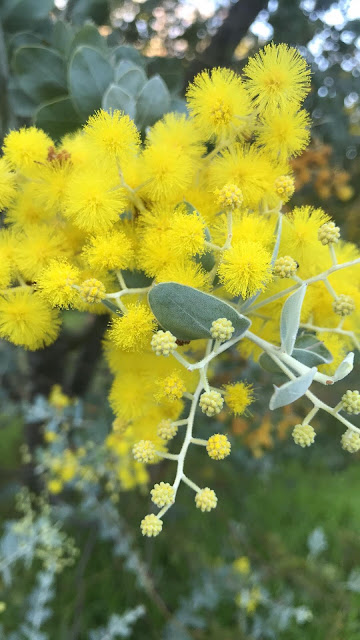 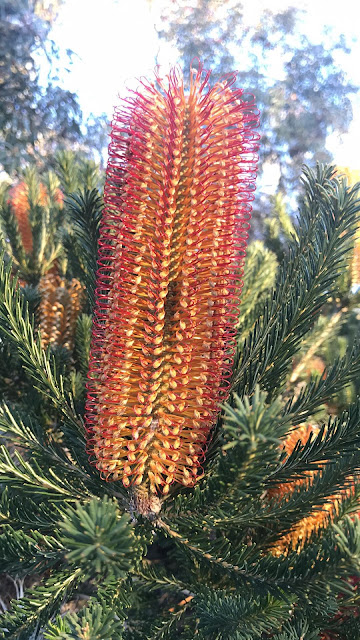 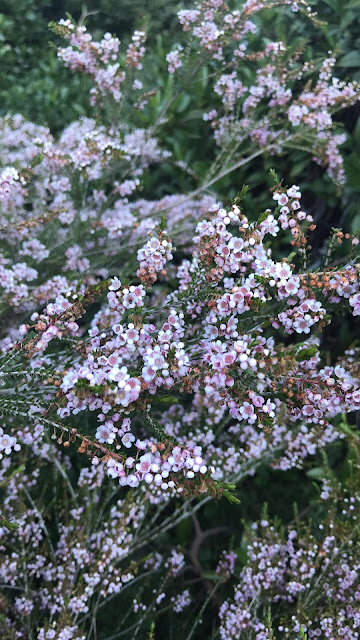 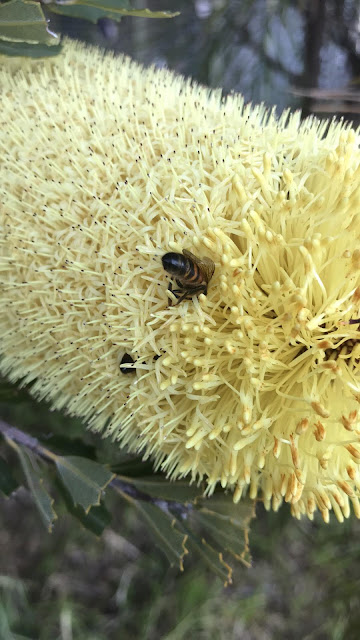 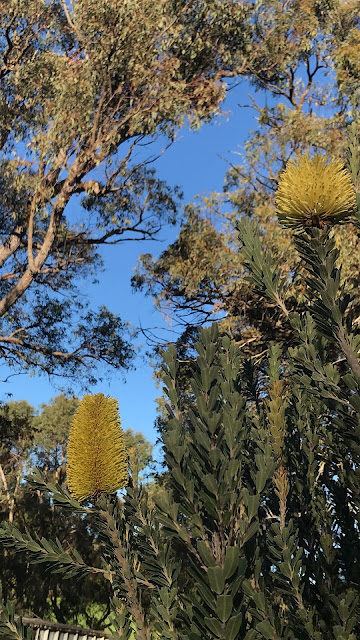 Posted by PossumValleySanctuary at 03:00 No comments: