December in the Valley 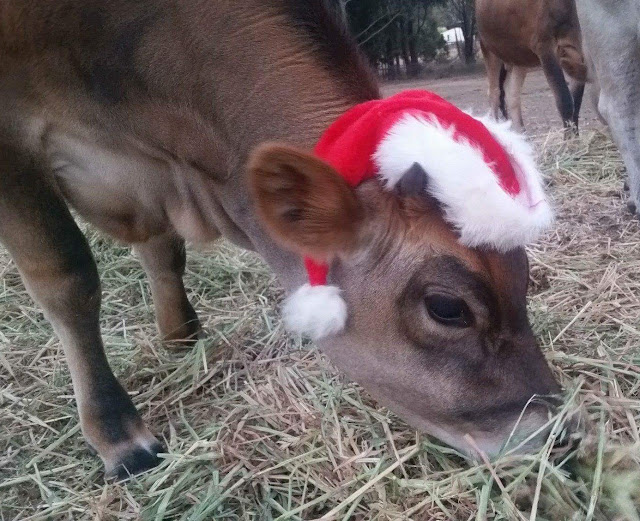 December was a very busy time in the Valley. Along with the usual Sanctuary duties and projects, fundraising was in full swing, with the PVAS Christmas Shop attracting much attention. Our publication, ‘Goodnight Possum Valley’, was a popular gift item and book parcels were prepared daily for posting. 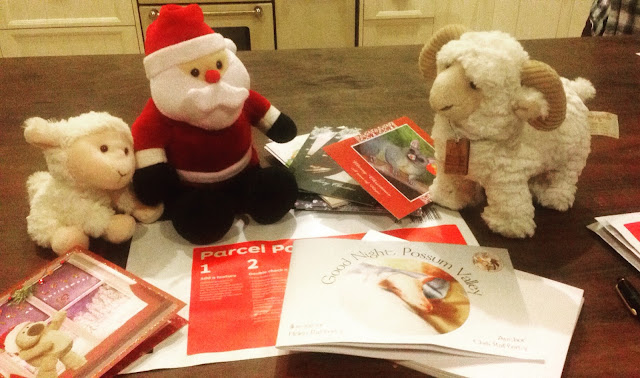 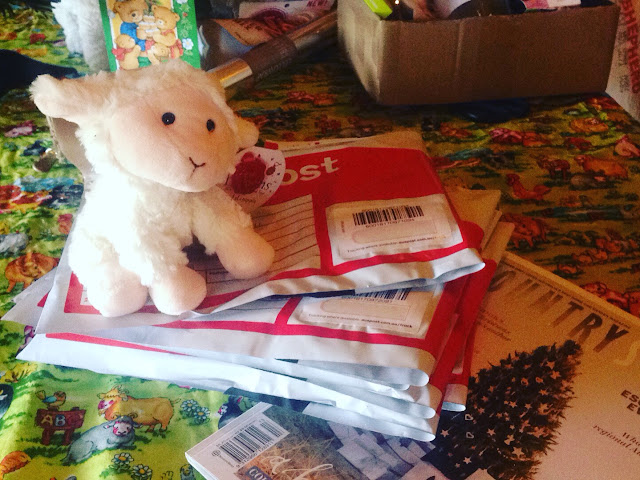 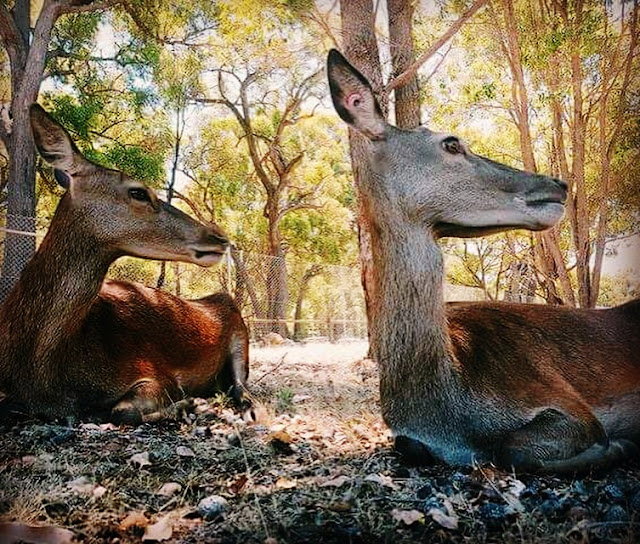 Cards were made, gifts wrapped and volunteer festive functions were coordinated. 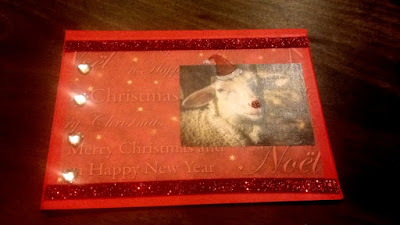 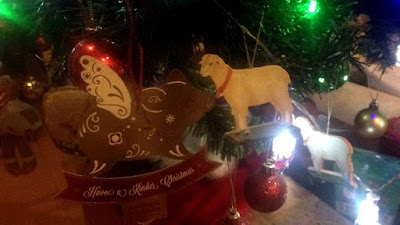 Each weekend, bush fire tidying of the garden was also a priority. The Christmas spirit was alive and well amongst the busyness of Sanctuary life. We were fortunate to have a cool Christmas, which was one of the greatest gifts for many of the animals. 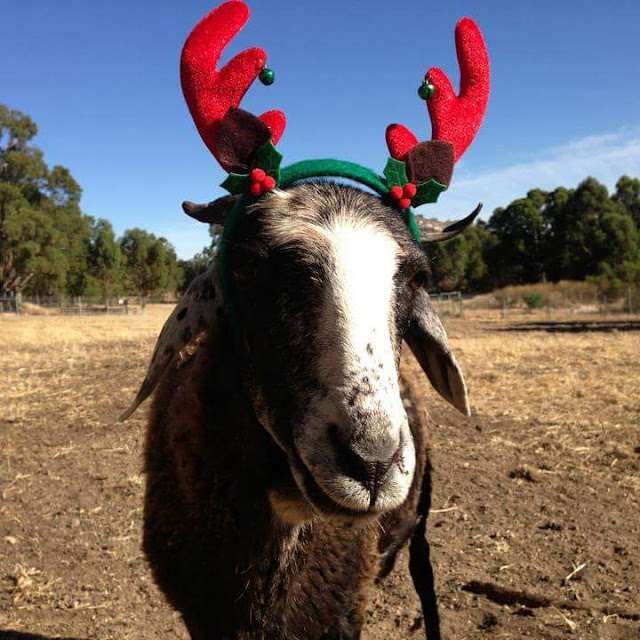 We hope all our supporters, friends and volunteers had a safe and peaceful festive break.
Posted by PossumValleySanctuary at 03:04 No comments: 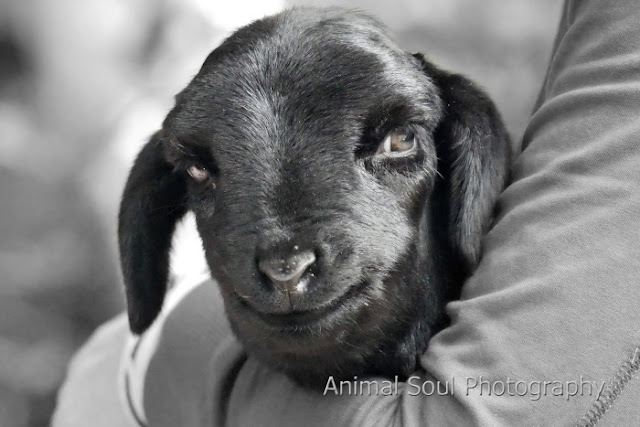 In late September we received an early morning message regarding a tiny lamb, found alone in bushland north of Perth. She could not stand and appeared to be blind. Her kind rescuer promptly dropped her to our vet, who confirmed that baby Annie had some differences. She was one special little lamb. 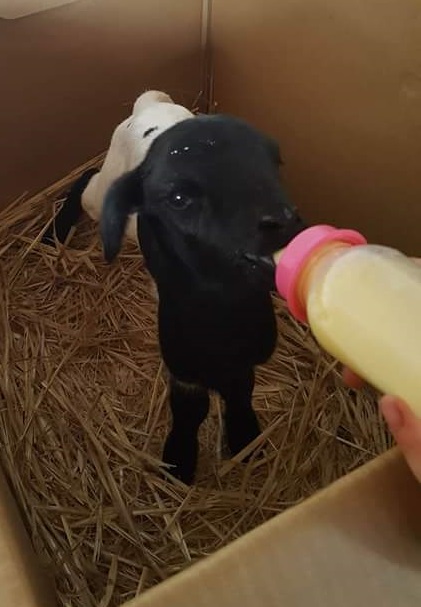 At first thought to be deaf and blind, we were very pleased to confirm that Annie had sharp hearing and her vision, while slightly impaired, was sufficient to allow her to walk confidently between obstacles. At under 2kg, she was one of the littlest lambs to arrive in the season.

Annie returned to the vet for further assessment and while no real diagnosis could be made, it was agreed her differences may have a genetic origin.  Annie's eyes moved constantly, from side to side, consistent with nystagmus, something we had not encountered in sheep before. She would also run in circles when excited or stressed. When the kettle boiled in readiness for a bottle of milk or when we entered the house, Annie’s trade mark ‘spinning’ was noted. It appeared to accompany her joy and enthusiasm. She was happiest when tucked in bed with us each evening. She hooved the blankets to get comfortable amongst the pillows. 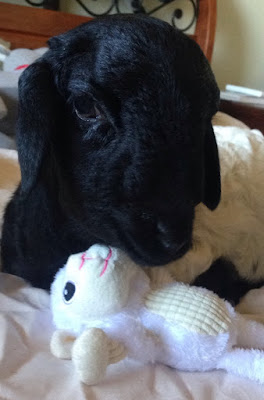 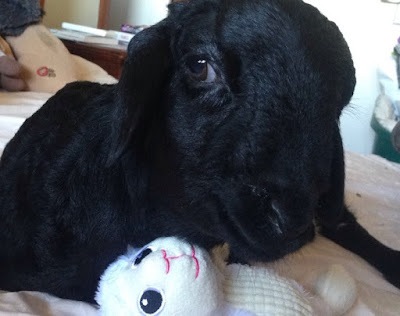 As Annie grew, so too did her amazing woolly coat. Like hair but with massive curls, we were in awe of its colours and volume. She was happy to accompany us to Augusta and Albany on two seaside holidays with the family, snoozing in the car and taking in the sea air.  Not long after her arrival, a similar sized buddy arrived, Angel the goat. The two enjoyed supervised playtime together, until Angel started to get a little larger and began ‘goat’ play.


Annie is now over twelve weeks old and her favourite place is on the couch with the humans. Her pen is in the kitchen. She is central to the household and rarely alone. Annie is nervous around larger sheep at the moment, but we have not ruled out finding the ‘right’ ovine companion for her should one join us in the Valley. In the meantime, we are more than happy to be her best non sheep friends.

Posted by PossumValleySanctuary at 02:47 No comments: 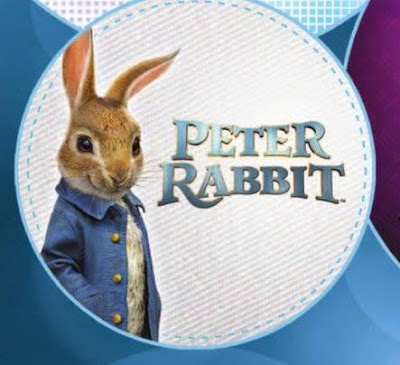 'Peter Rabbit makes the jump from beloved storybook character to the big screen in this irreverent, contemporary comedy with attitude. Peter’s feud with Mr. McGregor (Domhnall Gleason) escalates over both the vegetable treasure in McGregor’s forbidden garden and their rivalry for the affections of the warm‐hearted animal lover who lives next door (Rose Byrne). James Corden voices the character of Peter delivering a delightfully entertaining mix of mischief, adventurous spirit, and charm, with Margot Robbie, Elizabeth Debicki, and Daisy Ridley performing the voice roles of the triplets, Flopsy, Mopsy, and Cottontail'... 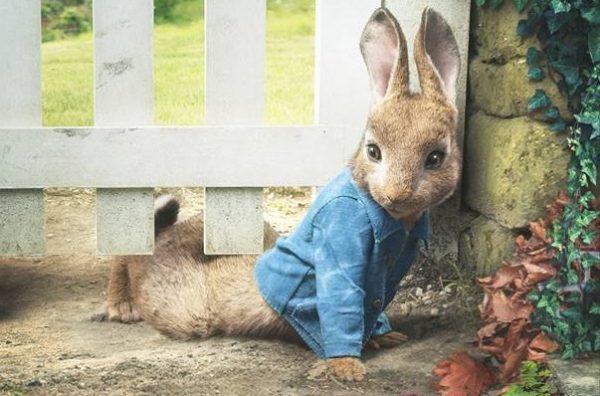 On Saturday 24 March 2018, join us for a screening of Peter Rabbit at Ace Cinemas, Midland, and help raise funds for the residents of Possum Valley Animal Sanctuary.

Check out the official trailers at:
https://www.youtube.com/watch?v=c3ZlyIh9QZw

Proceeds from each ticket sold go directly towards caring for the animals at Possum Valley Animal Sanctuary, a registered charity caring for both native and farm animals.

Tickets will need to be pre-purchased. To secure your tickets visit:
https://www.trybooking.com/TVME

*NOTE - A screening time of 2pm to 3:30 pm has been requested, the exact time will be confirmed closer to the event.

Posted by PossumValleySanctuary at 02:43 No comments:


Baby Angel came to Possum Valley at just a few days old. She was rescued from a goat meat farm by some kind neighbours as her mother had died shortly after her birth. Angel’s carers were very dedicated and did a great job keeping her safe and healthy until she arrived at the Sanctuary.

Soon after her arrival, Baby Angel accompanied us on holiday to Albany with sheep foster sister Annie. She also tagged along to work in the office and helped with Christmas preparations. 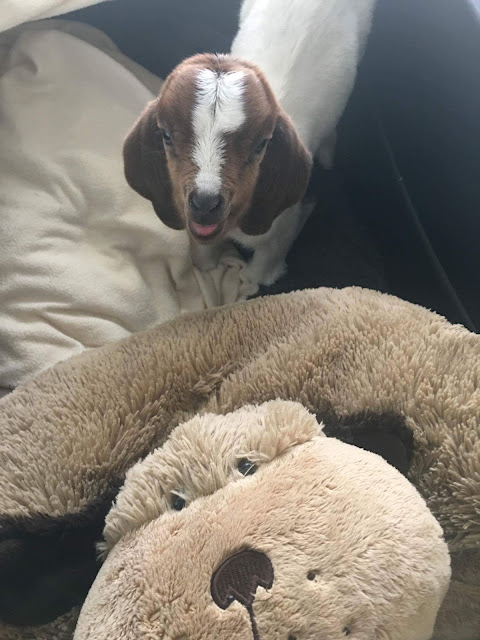 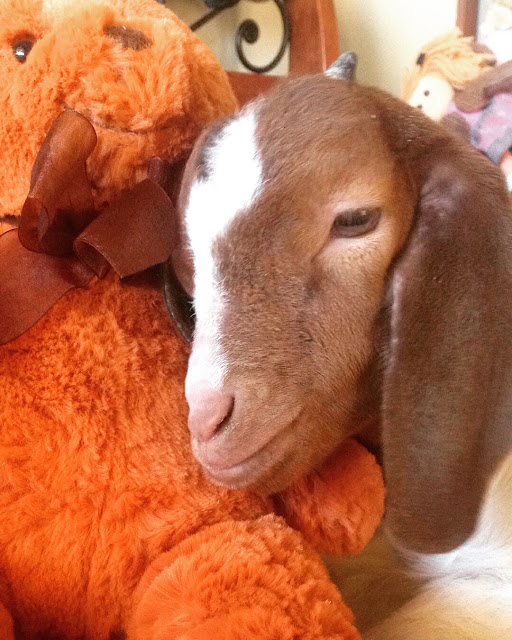 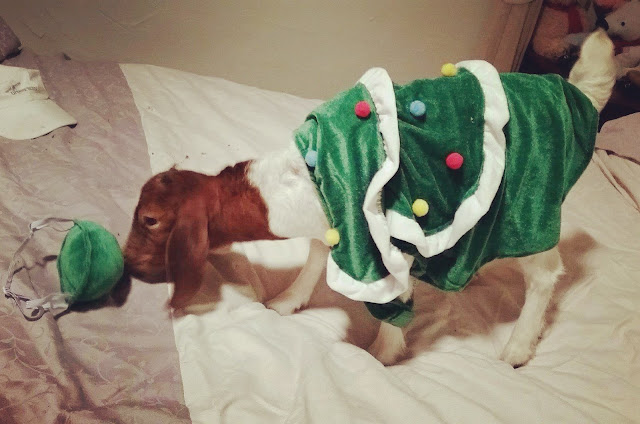 Now Angel has been vaccinated, she can participate in goat yoga with the other PVAS rescue goats. She has a great time joining in the fun. Her best friend is Gabby the Lamb – the two being inseparable since meeting one another.

Posted by PossumValleySanctuary at 02:32 No comments: