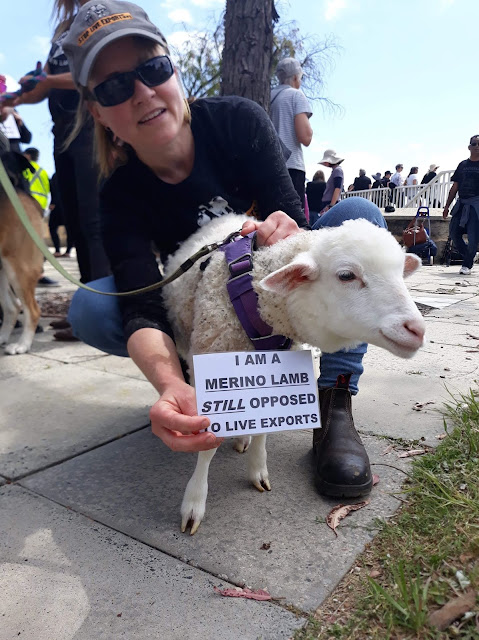 On Sunday the 7th of October, Fran Lamb and a number of Possum Valley volunteers and supporters joined over 1400 people on the Stirling Bridge for the eighth Stop Live Exports’ Human Chain.

The Stop Live Exports team did a fantastic job coordinating this huge event, peacefully protesting against the tragic treatment of animals on live export ships. 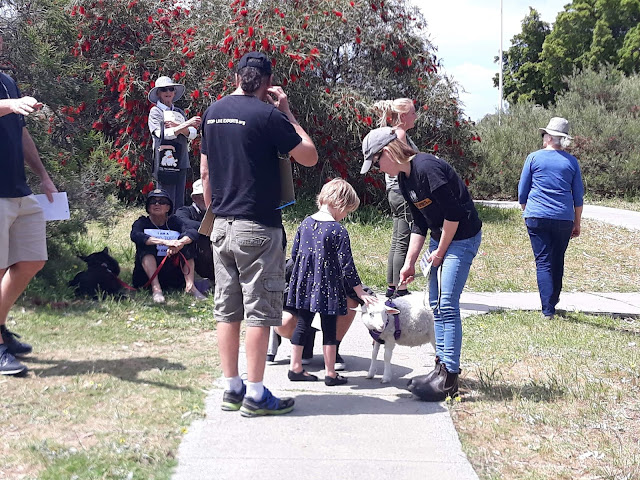 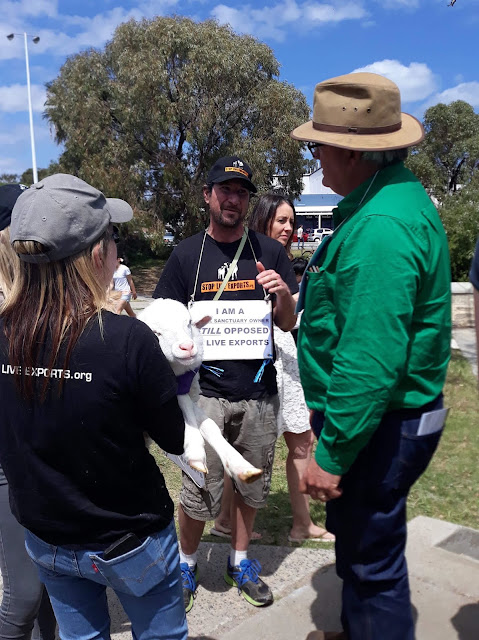 Fran met hundreds of kind animal lovers on the bridge and even featured on Channel 7 News .

We hope that this will be the last protest, with more and more people realising what terrible conditions animals suffer during transport and pushing for changes to stop the cruelty. 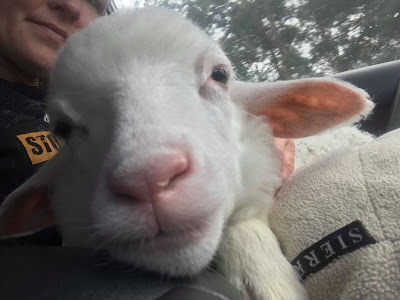 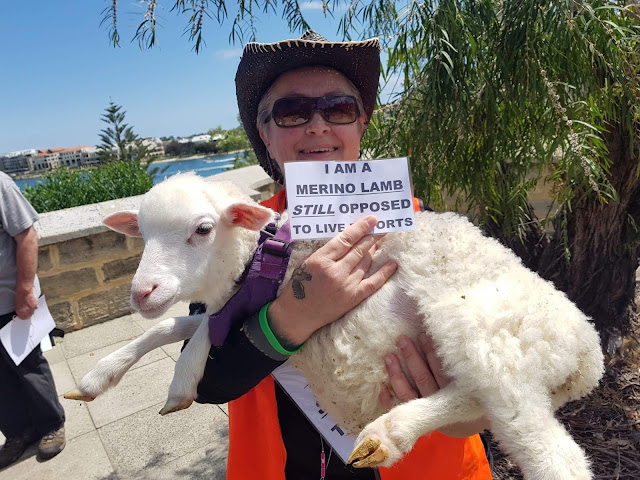 You can learn more about the Stop Live Exports campaign and how you can help stop the cruelty suffered by animals just like Fran at:  http://www.stopliveexports.org

Posted by PossumValleySanctuary at 03:09 No comments: 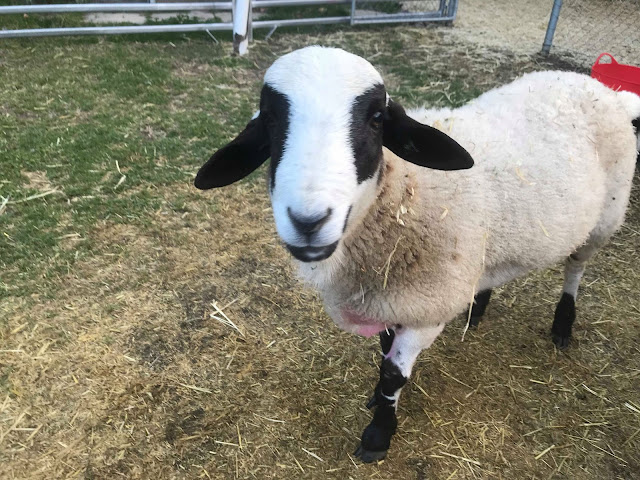 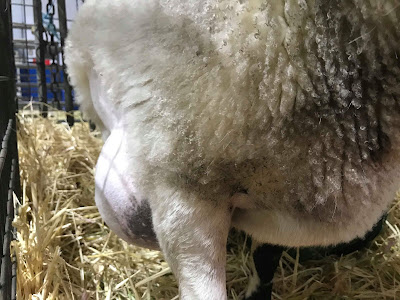 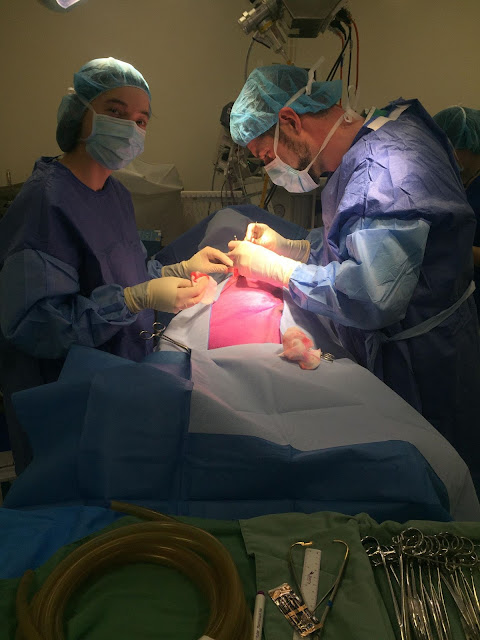 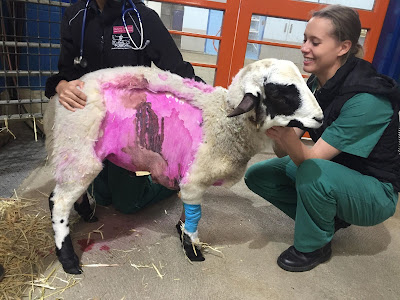 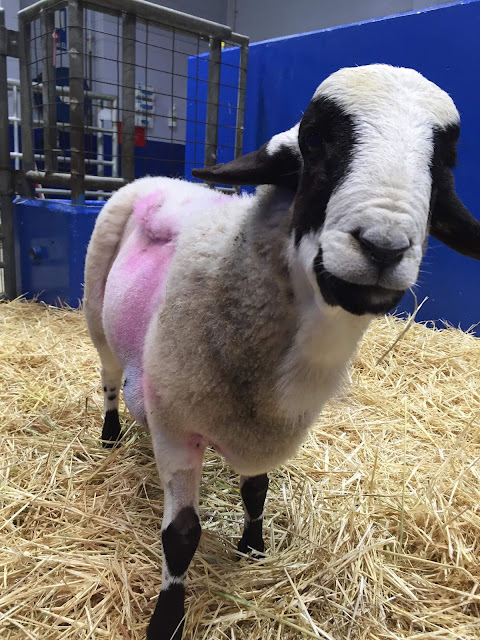 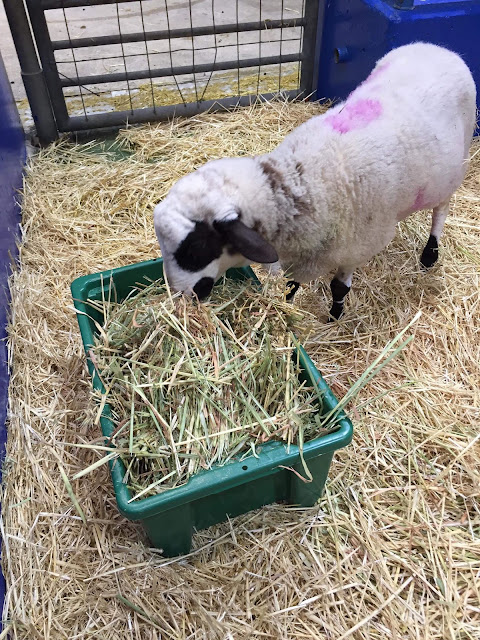 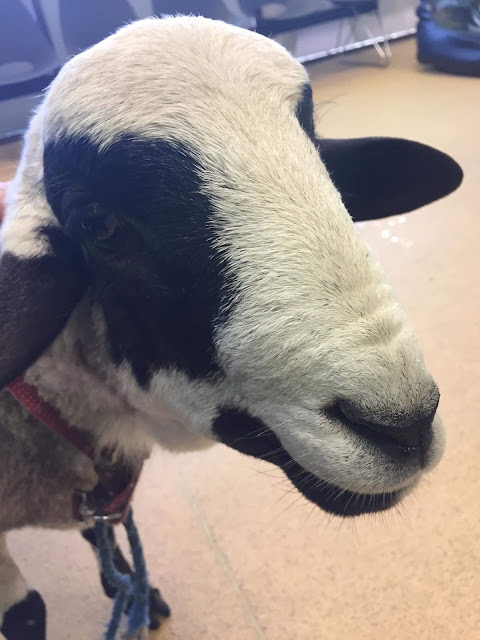 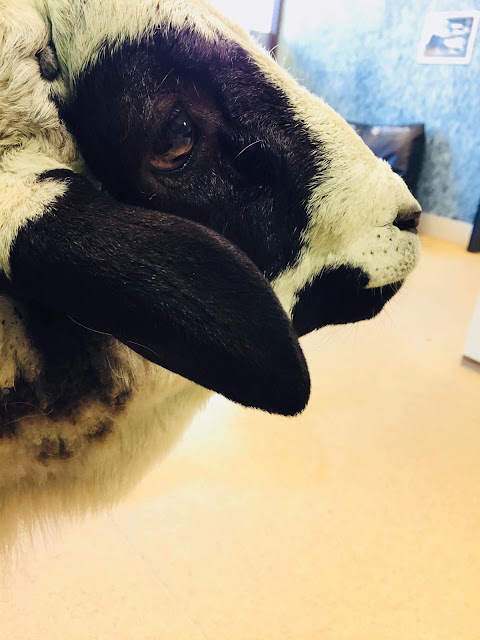 A huge thank you to all those who donated to assist to save Oscar’s life.  At only ten months, he has a bright, safe future at the Sanctuary to look forward to.
Posted by PossumValleySanctuary at 02:58 No comments:

Create for Creatures – Creating Kindness for Animals in Need!

During winter, we were fortunate to be contacted by ‘Create for Creatures’. The group enquired as to whether we may need items to keep our residents warm? The answer was a definite ‘yes!’ With lambing season in full swing and the heavy winter rains making drying clothing and blankets difficult, we were overjoyed to receive their message.

Alice from Create for Creatures came to the Sanctuary and met with some of the babies who would benefit from their cosy jumpers and jackets. She carefully recorded the animals' measurements and noted tips on designs that were lamb friendly.

The lambs certainly enjoyed the attention. The roundness of their little tummies meant that the girth of the jumpers may need some extra inches!

The team worked for a number of weeks on these and other beautiful items to help the Sanctuary. Padded pouches and bags for possums, jackets, jumpers and fundraising bookmarks and cushions were all carefully crafted and donated.

We are so appreciative of the hours and skills donated by these kind crafters – as are our little residents who are snug and cosy on cool Valley evenings thanks to their efforts.


Please visit ‘Create for Creatures’ on Facebook here: https://www.facebook.com/createforcreatures/.  They help a range of animal charities and their creations are beautifully made.  Donations of wool and other materials are also welcomed!