Brandy the Sheep – From Lost to Loved at Christmas Time 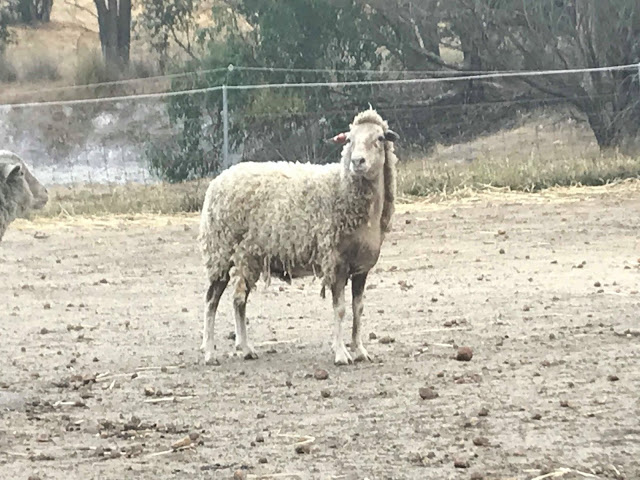 Just a day after a sheep tragically died adjacent to the passenger train line south of Perth, we were alerted by a volunteer to another sheep sighting in Midvale, near busy Great Eastern Highway. Concerned for the sheep’s welfare, three of our incredible volunteers swung into action, driving and walking around the area where the frightened ewe was last sighted, but unfortunately to no avail.

The next day, however, we received word that ranger staff from the Shire of Mundaring had managed to capture the small sheep and she was being held safely at the Pound until her owner could be located. When no owner was found, we were pleased to offer her a safe place in the Valley. 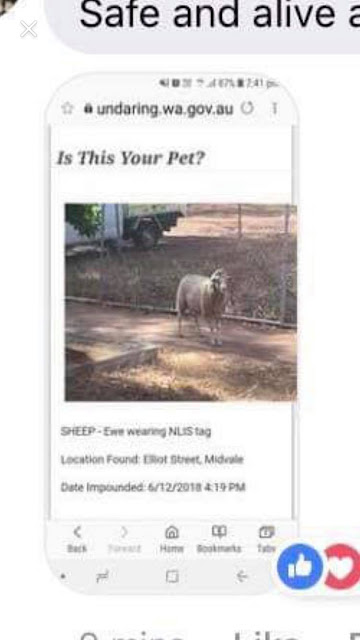 Brandy’s arrival was an exciting day, more so for us than her. When moving her to the float we discovered that she was a true athlete, capable of jumping eight feet from a standing start! Regular fencing was unlikely to hold this woolly jumper.

Relocating Brandy from the float to her new paddock was a challenge. As the quarantine yard prepared for her arrival had only four foot fencing, it was decided that she would need to go straight into her new home after her vaccinations and worming.

Chance, Wanda, Carmen and Mary were excited to meet their new flock mate.  Within an hour, Brandy had relaxed and was eating with her sheep friends and within a week she recognised the feed ute and began coming forward for her dinner. After two weeks, she allowed us to get close enough to place lucerne, her favourite, nearby without dashing away. Time, patience and tasty treats slowly won Brandy over.

Welcome to the Valley Brandy – hopefully your jumping skills will no longer be needed as you settle into Sanctuary life. 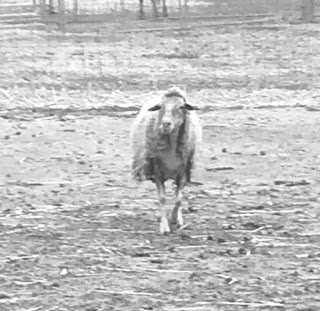 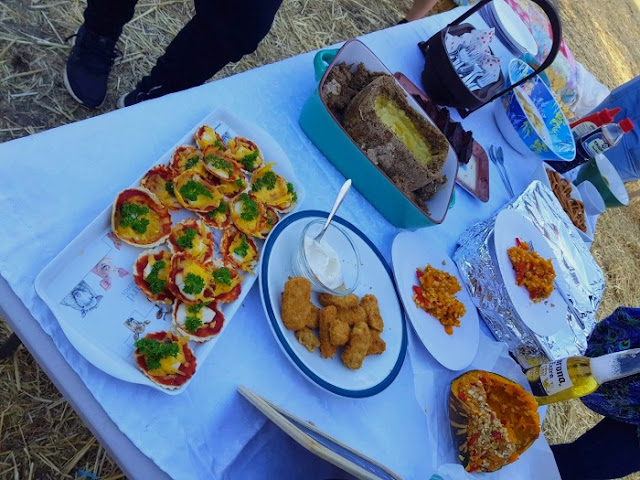 On Saturday 29th December, our amazing volunteers gathered in the paddock to celebrate a year of hard work for the animals.  It was a beautiful cool evening, a perfect time for our busy volunteers to finally relax, chat and enjoy some delicious cruelty free fare. 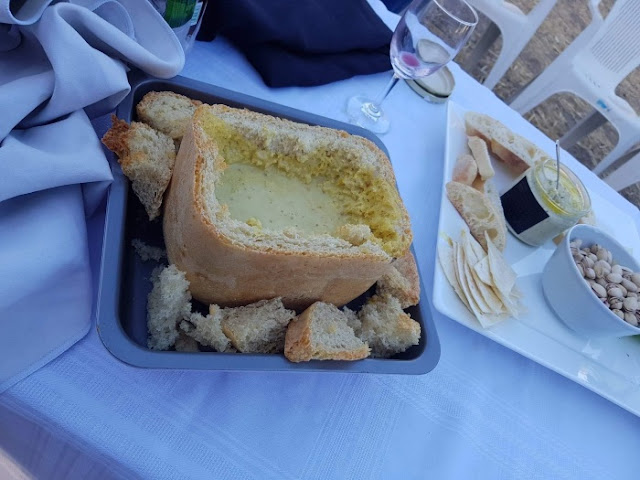 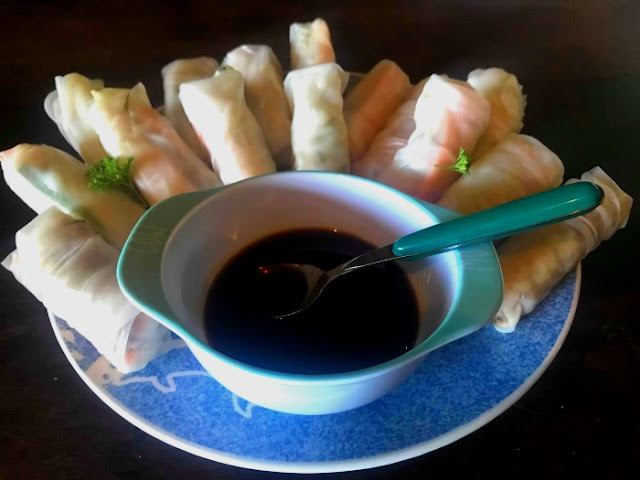 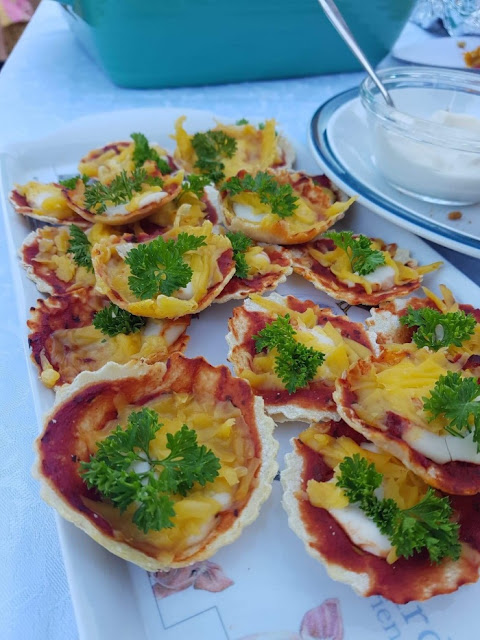 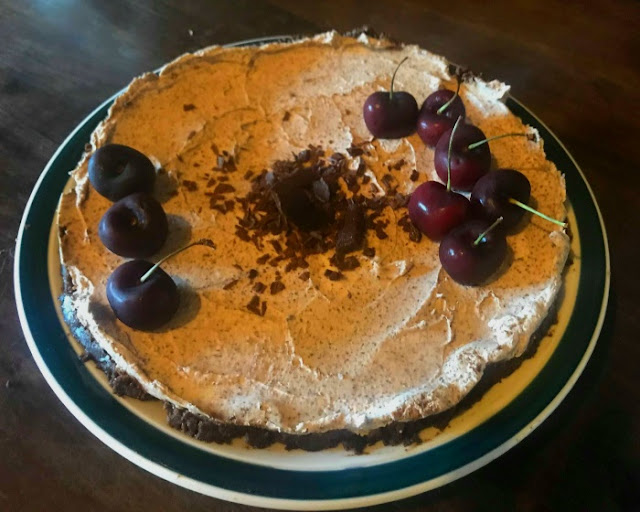 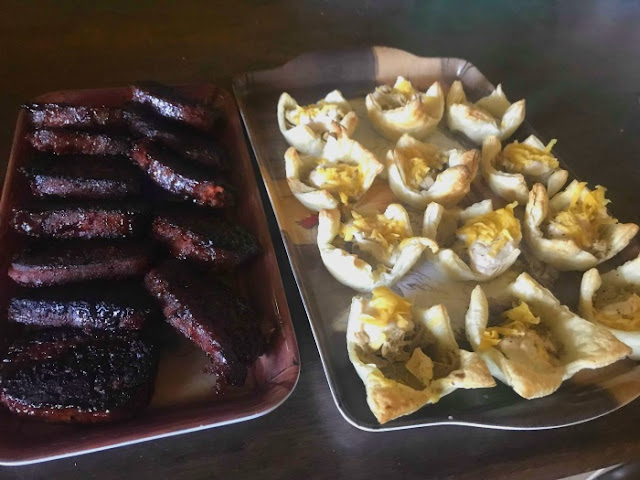 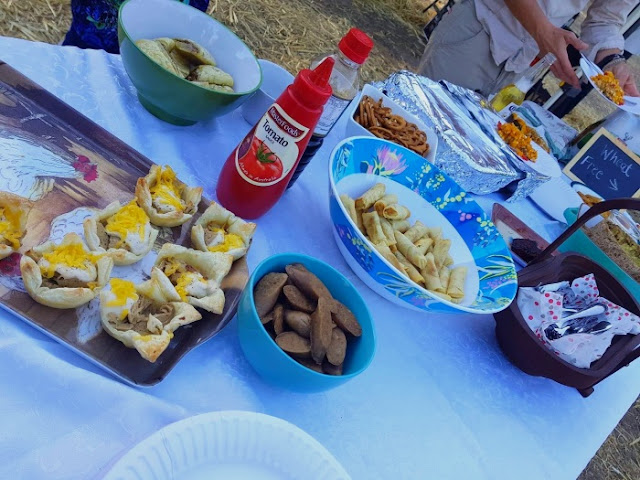 After refreshments, including some incredible desserts, we spent time cuddling and playing with the resident sheep, goats and alpacas. The volunteers never tire of enjoying our animal friends! 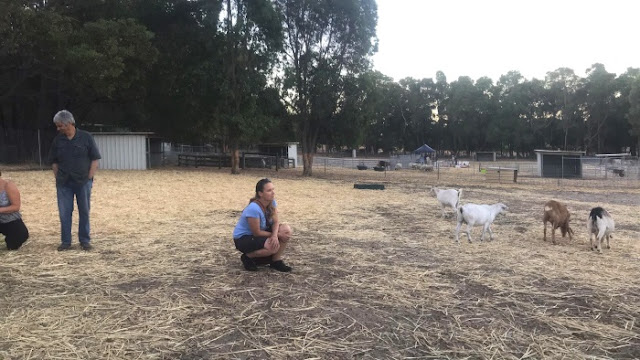 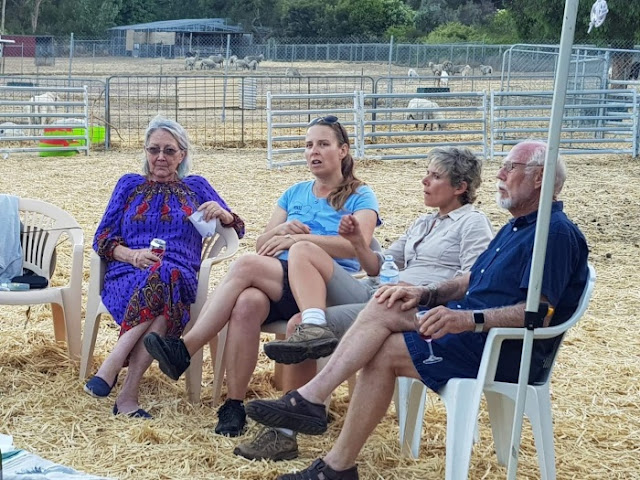 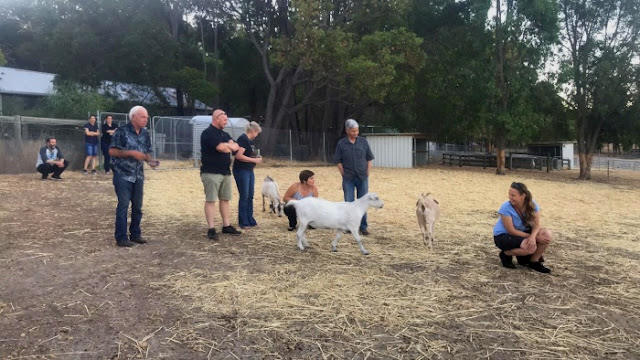 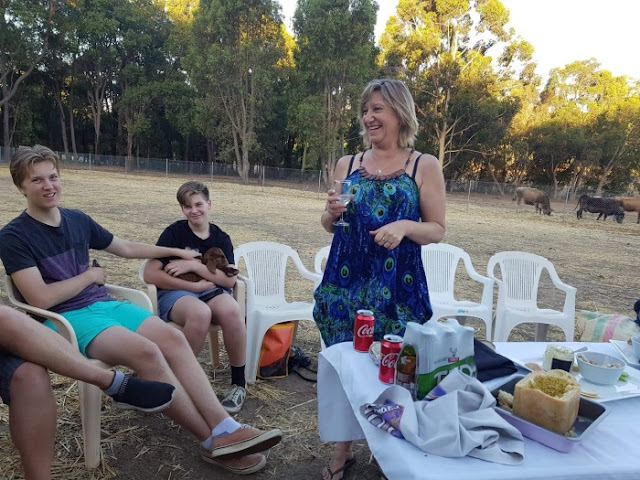 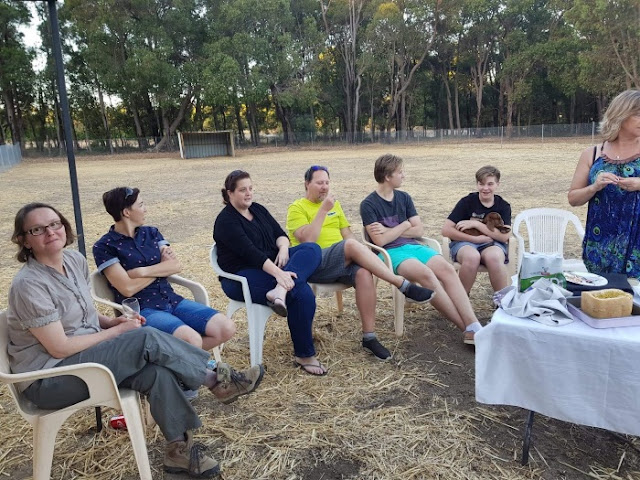 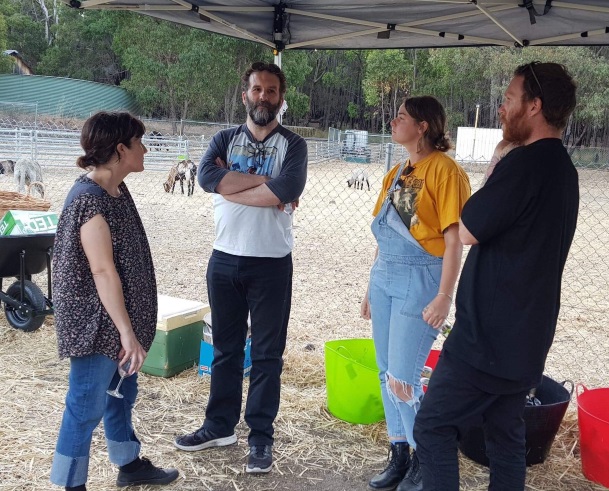 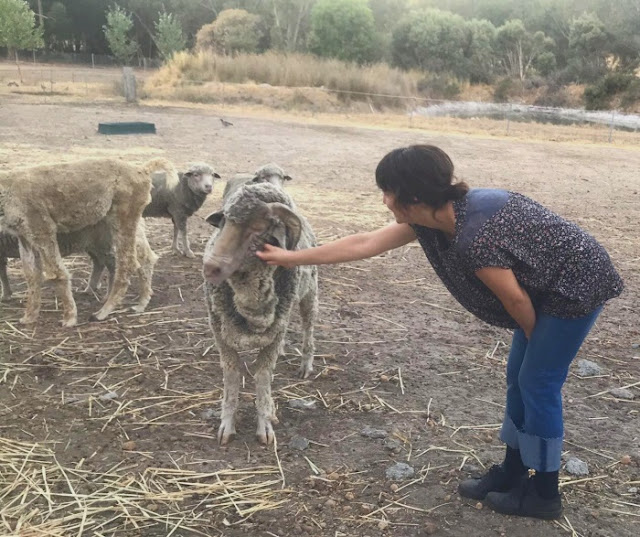 A huge thank you to all our helpers. From cleaning cages, washing laundry, and coordinating fundraising stalls to collecting animals and medications, our volunteers do so much and are critical to keeping the Sanctuary running – they are simply the best!

Posted by PossumValleySanctuary at 03:16 No comments:

Christmas at PVAS - Card Crafting in the Valley 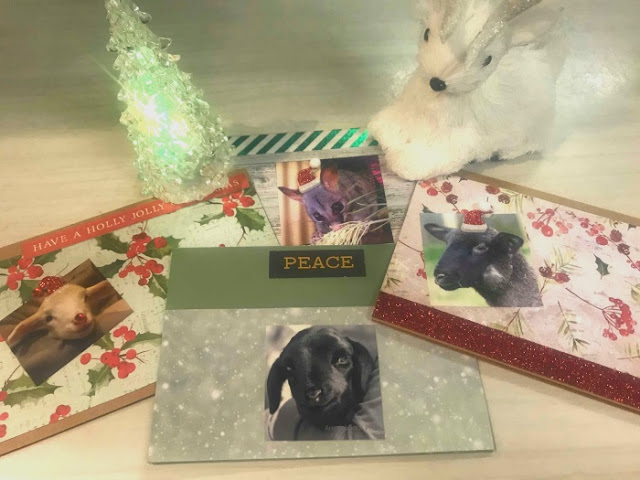 Each year we like to personalise our Christmas wishes to friends, family, our vets and other Valley helpers with cards featuring our rescued residents. This year’s cards included a range of our animal friends - Annie and Pearl Lambs, Nibbles and Gertie Goats and Mr Pickles Duck. 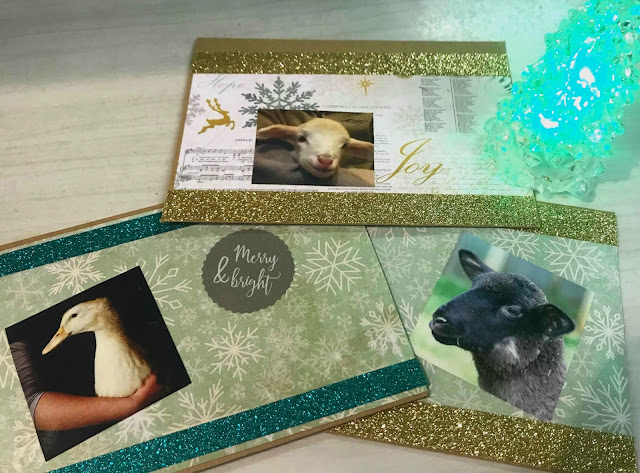 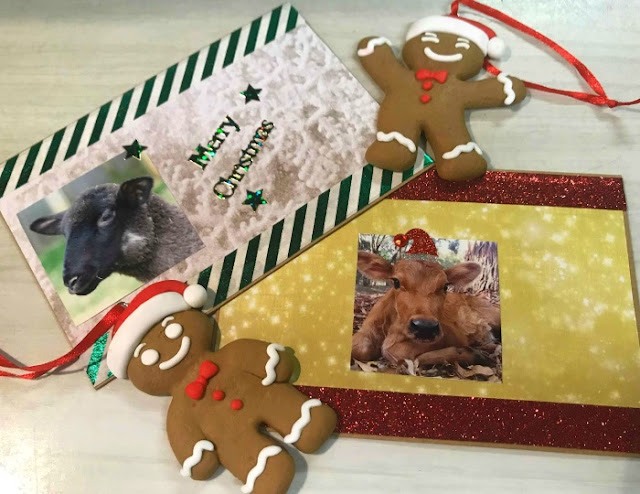 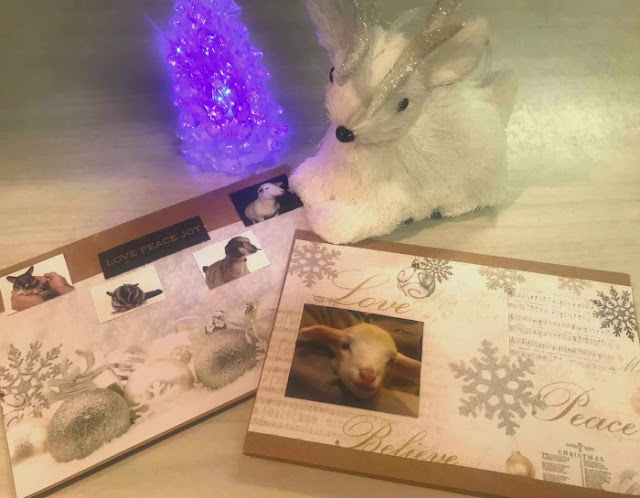 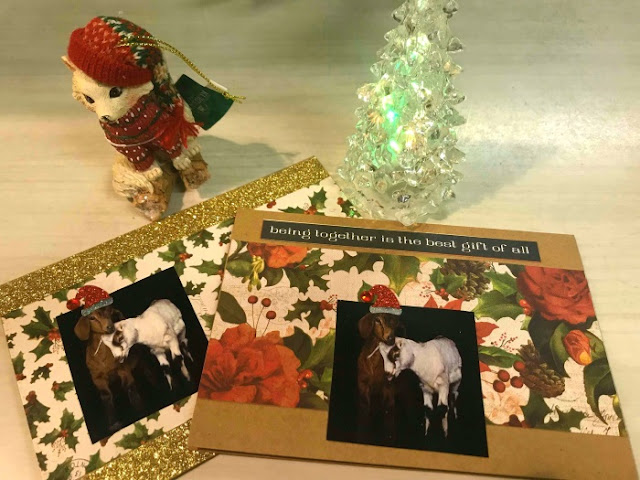 We have been gifted with, and also collected, a lovely range of animal themed ornaments for the PVAS Christmas tree: 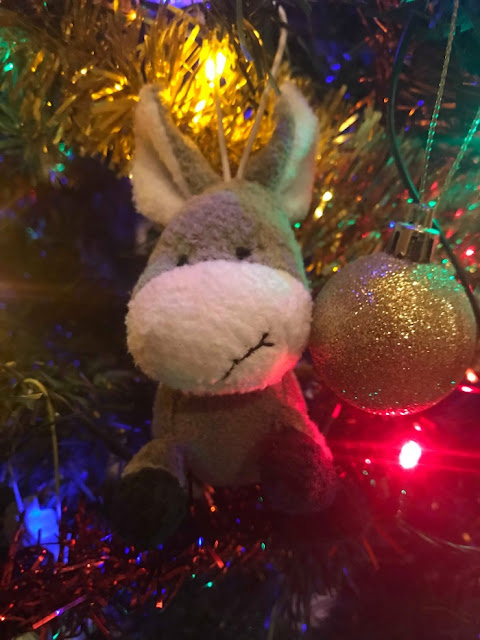 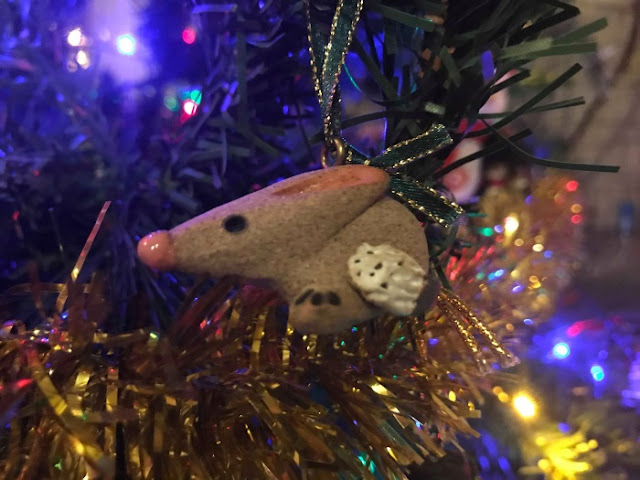 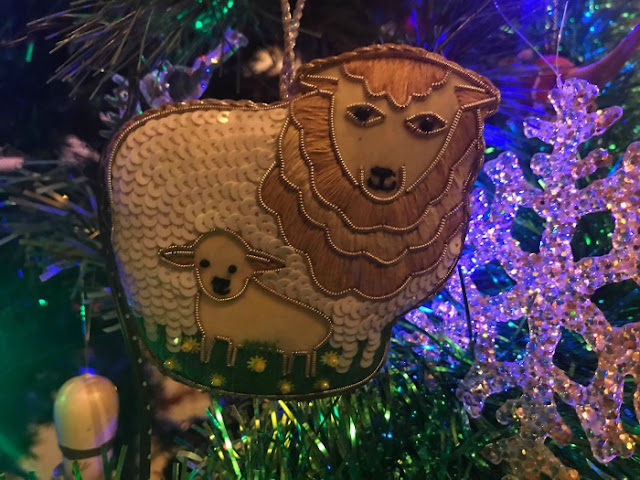 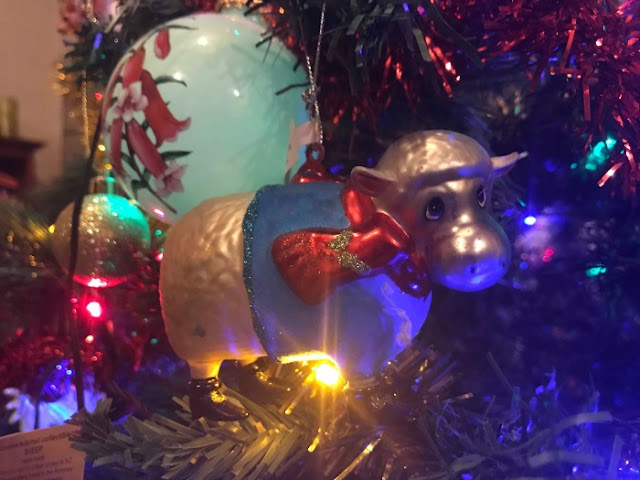 We are grateful for the support shown to us throughout the year and hope all of our supporters had a safe and peaceful Christmas.
Posted by PossumValleySanctuary at 02:55 No comments: