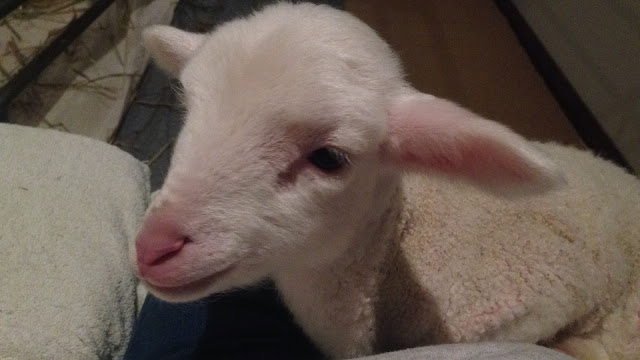 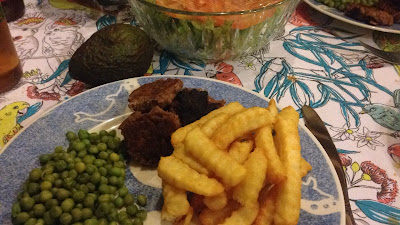 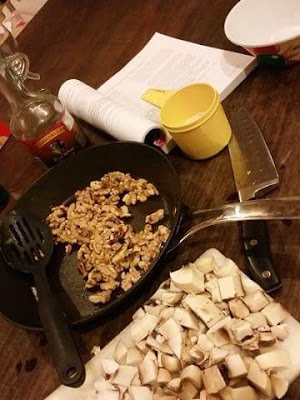 Method:
-Lightly fry the mushrooms and onions in oil, then mix with all the other ingredients.
-Blend this mix in a food processor until it is smooth.
-Drop heaped tablespoons of the mix into a lightly oiled frying pan and cook until brown on each side.

These patties are excellent in a roll as a burger or served with chips and salad. 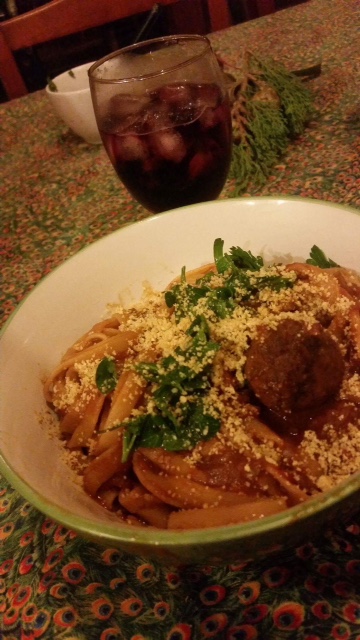 Method
-Sauté the garlic, chopped onions and carrots in oil until soft.
-Add red wine and cook for a further five minutes.
-Add cooked meatballs, tinned tomatoes and stock.
-Bring to the boil, stirring occasionally.
-Add 500g of fettuccine, cooking on low heat until pasta is al dente, stirring gently while cooking.
-Serve with a sprinkle of chopped fresh parsley and cashew cheese.

Posted by PossumValleySanctuary at 04:24 No comments: