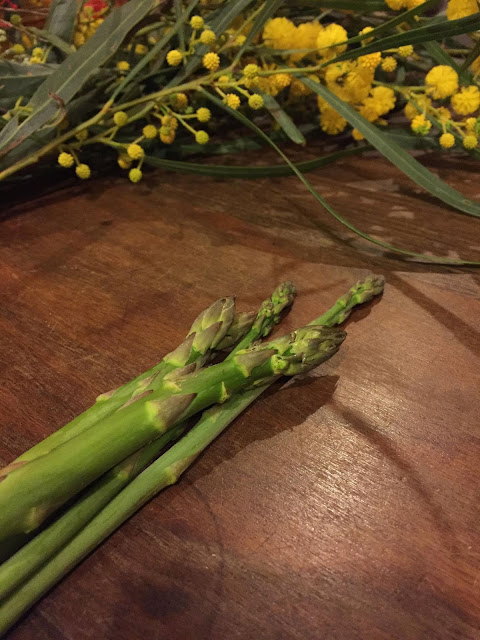 It’s that time of the year when the Sanctuary veggie garden is coming to life and the asparagus spears are starting to appear!

Each year we mulch the asparagus bed with spent straw bedding from the sheep huts, which the plants seem to love. 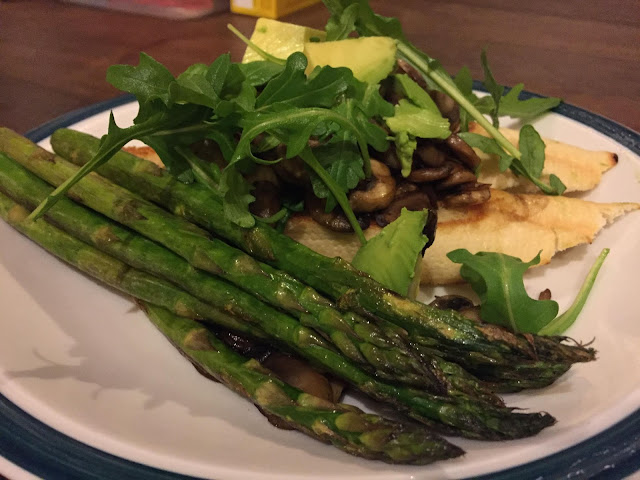 A good asparagus harvest means some quick yet delicious dinners are on the menu.

One of our go to favourites after a busy day at the Sanctuary is a simple plate of asparagus and mushrooms on toast. We gently fry some chopped mushrooms in Nuttelex until brown, then add our freshly harvested asparagus spears and cook until bright green.

Serve with ciabatta toast, avocado and fresh rocket – a tasty and economical vegan dinner in five minutes, thanks to the veggie garden!

Posted by PossumValleySanctuary at 04:38 No comments: 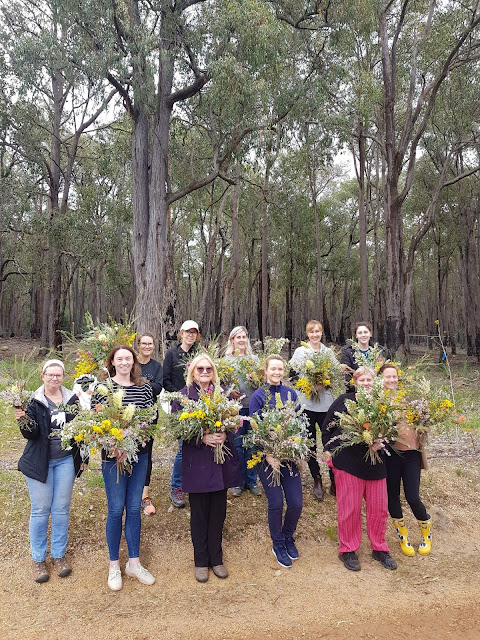 On a lovely September Saturday, Sanctuary volunteer and florist extraordinaire Emma ran our first ‘Make a Foraged Wildflower Bouquet’ workshop. The morning was a great success with the group creating some incredible bunches to take home and enjoy. Collected from the Sanctuary gardens, plant species included grevillea, hakea, eucalypt and acacia, all flowering prolifically at this time of year. 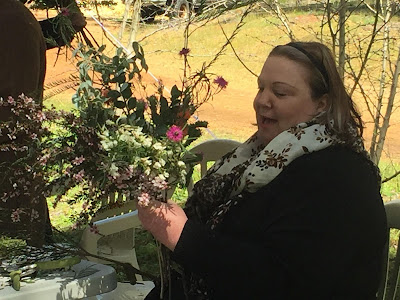 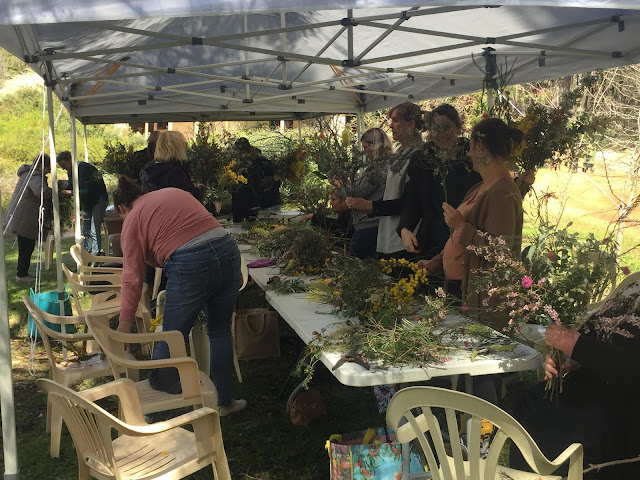 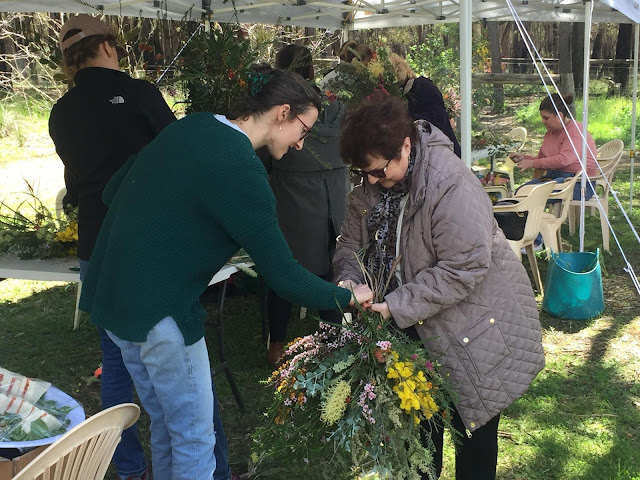 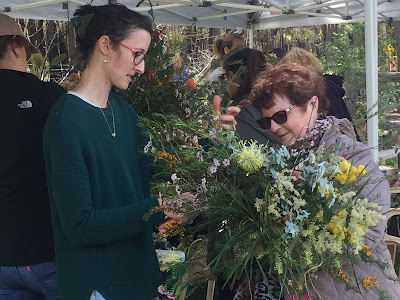 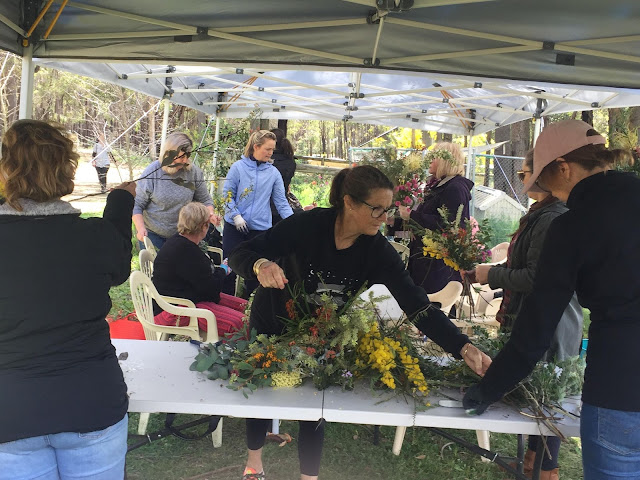 Emma provided a great demonstration of flower arranging and helped participants in putting together their floral artworks. The event concluded with a lovely vegan morning tea in the Sanctuary grounds – given the popularity of the workshop, we look forward to running more botanical events in the Valley soon! 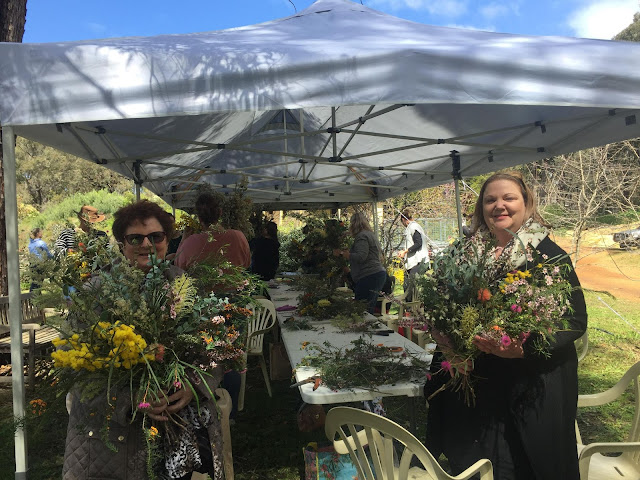 Posted by PossumValleySanctuary at 04:25 No comments: 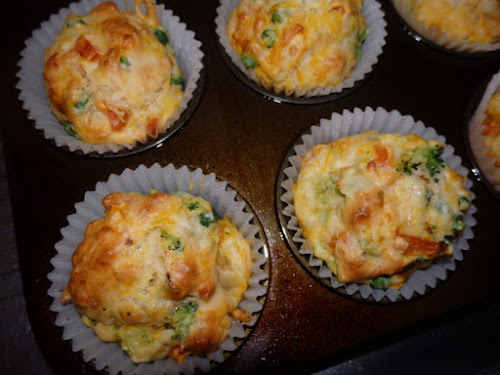 These roast vegetable muffins are a healthy snack, great for lunchboxes and delicious with a salad for a light lunch or dinner.
Roast Vegetable Muffins (makes 12)

Ingredients:
- 2 cups of self raising flour
- 1/2 cup soy milk
- 3 tablespoons of oil
- 4 tablespoons of grated vegan cheese
- Orgran Egg Replacer - equivalent of 3 eggs
- Vegetables of your choice. We used pumpkin, carrot, potato and half a cup each of frozen broccoli and peas
Method:
- Cut the pumpkin, carrot and potato into chunky pieces and bake in the oven until roasted. Leave the roasted vegetables to cool. While the vegetables are baking, defrost the broccoli and peas 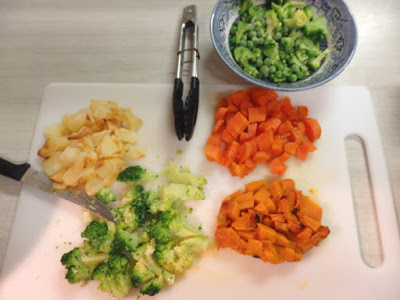 - Chop the root vegetables and broccoli into smaller pieces (to around 1cm or less in size)
- Sift the flour into a large bowl and stir through the grated vegan cheese
- Add the egg replacer, oil and milk. Stir well 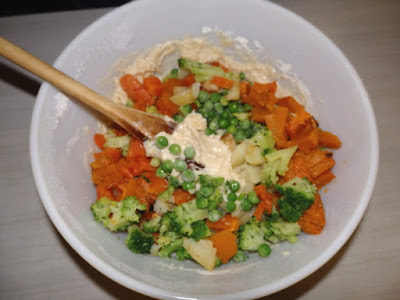 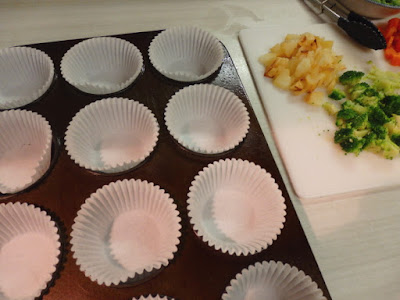 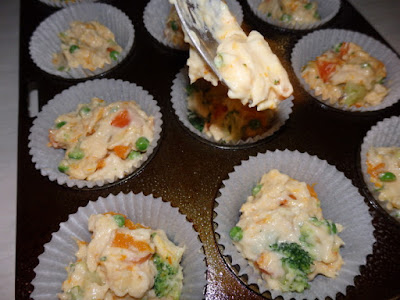 - Bake at 180C degrees for around 20 minutes. Check on muffins as they may require a little more or less baking depending on your oven and your vegetable mixture
Enjoy! 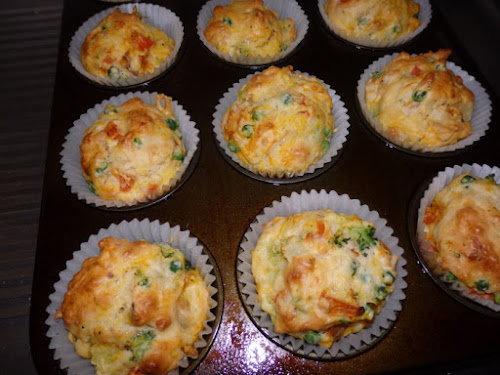 Posted by PossumValleySanctuary at 03:48 No comments: 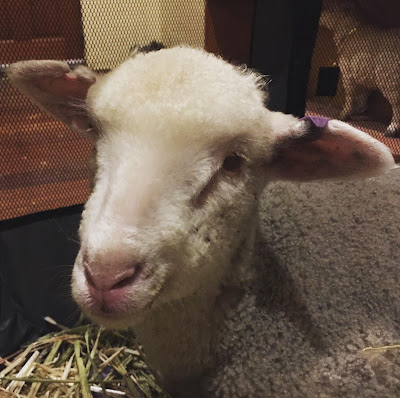 Late one cold August day, we were contacted about a poorly lamb found roadside in country Dandaragan. A kind surveyor had been watching the small, still bundle all afternoon. It soon became apparent that the little guy was unable to see and struggling on his own. With nightfall approaching and no farmer to be found,  the Sanctuary was contacted. 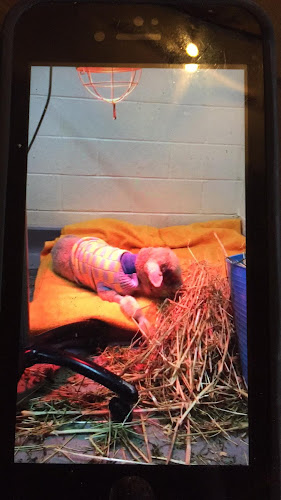 The little lamb arrived in the Valley after dark. We named him Austin, after the surveyor who had comforted and transported the tiny baby to safety. He was weak, his face was fly struck and he was unable to stand.

Within an hour, Austin was on his way to emergency for assistance. Dr Peter gave pain relief, fluids, cleaned his wounds and tucked him in at ICU, which would become his home for the next ten days.

Austin’s determination and his need for affection soon won the hearts and minds of all who encountered him in clinic. He was given the best care and attention while in ICU and after two weeks, was able to come home to the Sanctuary. Upon his return, we commenced intensive antibiotic treatment on Austin’s eyes. He was patient and cooperative despite the three hourly drops throughout the day and night. Sadly, the fly damage to his eyes before his rescue was irreparable and on day three of treatment, the decision was made to surgically remove Austin’s eyes to give him every chance of a full recovery. He returned to clinic on the Monday, following lots and hugs and encouragement, for his procedure.

Austin’s eye removal surgery went to plan and two days later he was given the all clear to return to the Valley.  He was quiet but comfortable and spent his first night cuddling his new toys, donated by the volunteers. He had time with his new foster lamb fam, with Buddy, Teddy and Alby very keen to meet a new friend. By Sunday, we noticed a decline in Austin’s energy levels and appetite and a visit to clinic first this Monday was organised. 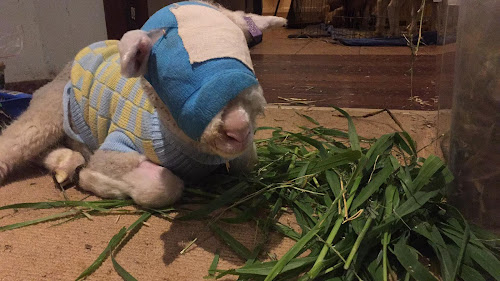 Sadly, Austin’s little body was struggling. Three weeks of fighting infections was taking its toll. But Austin didn’t give up. On the Tuesday, following fluids, a change in antibiotics and readmission to ICU, baby Austin again rallied.  He stood up and nibbled hay and we were excited. Sadly, our joy was short lived. After another day, Austin’s little body crashed. At midnight that night, the vet team who had helped him live for the past three weeks now said goodbye, patting his frail body as he at last found his wings.

The impact of Austin’s fight was profound. During his short time, Sanctuary volunteers and followers, veterinary staff and students were touched by his spirit. While his story has a heartbreaking end, Austin’s legacy remains, as does that of all the animals loved and lost in the Valley. Each year, we work hard to save animals whose chances of survival may be low.  No matter what the chance, there is always hope.

Rest in peace little Austin, a tiny hero, always in our hearts.

Posted by PossumValleySanctuary at 02:51 No comments: