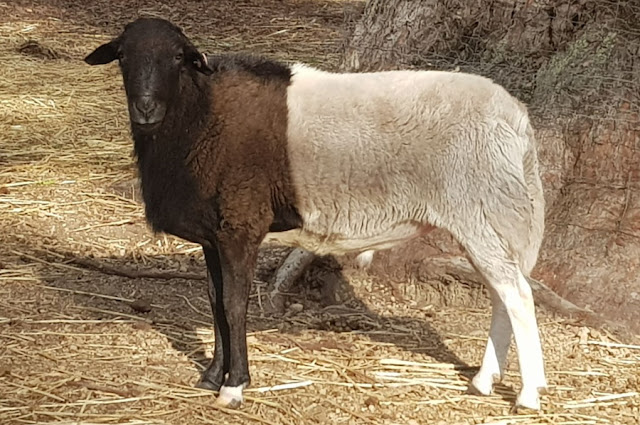 We received a message on a sunny June day -  a big frightened Dorper, who had eluded rangers for many months, had finally been caught and was now facing euthanasia. He had been seen wandering around the Bullsbrook area for some time, until finally captured at a sheep farm where he had been looking for friends. With no ear tags and without an owner coming forward to claim him, Stocko’s future was bleak. The rangers had contacted a local vet clinic to organise Stocko’s euthanasia, when the staff discussed the possibility of him finding Sanctuary. With time of the essence, a plan was hatched to bring Stocko to the Valley of Hope. Within the hour, the big, boisterous black and white ovine was delivered to safety.

Once at the Sanctuary, Stocko was quarantined, vaccinated and his castration planned. The risk of tetanus for castration procedures is significant for rams, so it was important his immunity was high before embarking on the procedure. It was hoped castration would settle Stocko and reduce the risk of him escaping once again. The procedure went smoothly and Stocko was home the same day, a little groggy, but happy to find his dinner bowl full of treats. 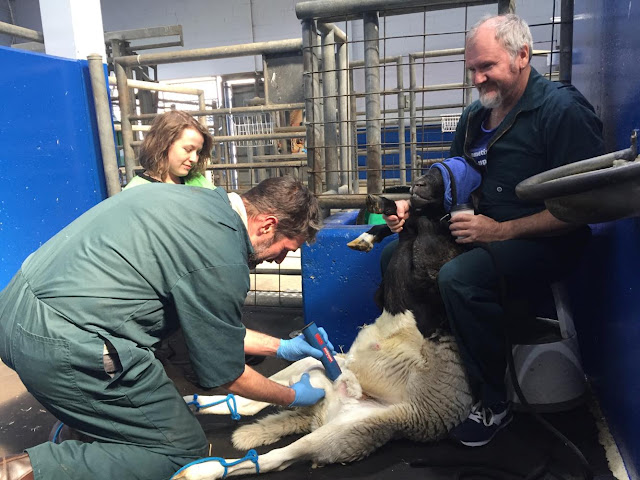 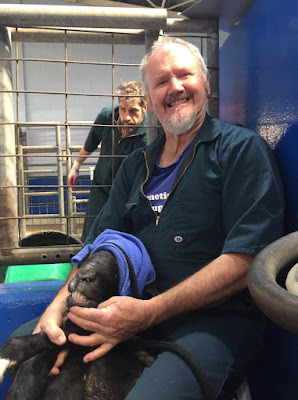 After three days of TLC in confinement, he was finally released to explore his permanent paddock. Met by a group of boys all with similar stories, Stocko was sniffed and gently nudged by his new friends. There was baa-ing aplenty as his new roomies became acquainted, before the gang settled down in the straw for the night.

With frog song filling the air and the last rays of sunshine dipping behind the hills, Stocko relaxed and rested with his new lamb fam. He may not have wild adventures ahead, but Stocko now looks forward to some peace and quiet and a whole lot of love.

Welcome to the Valley of Hope Stocko! 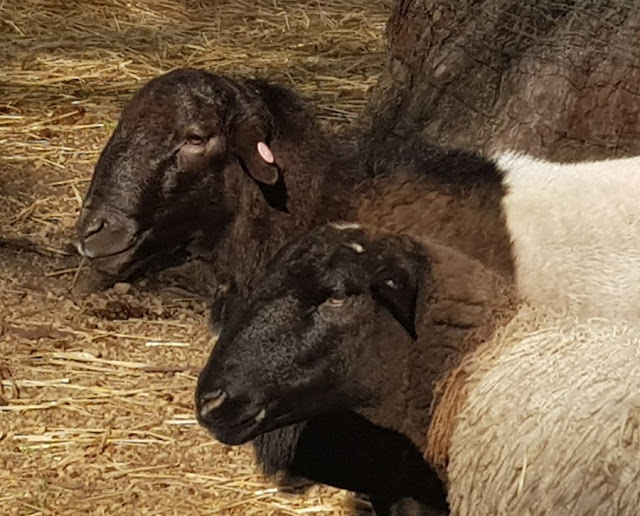