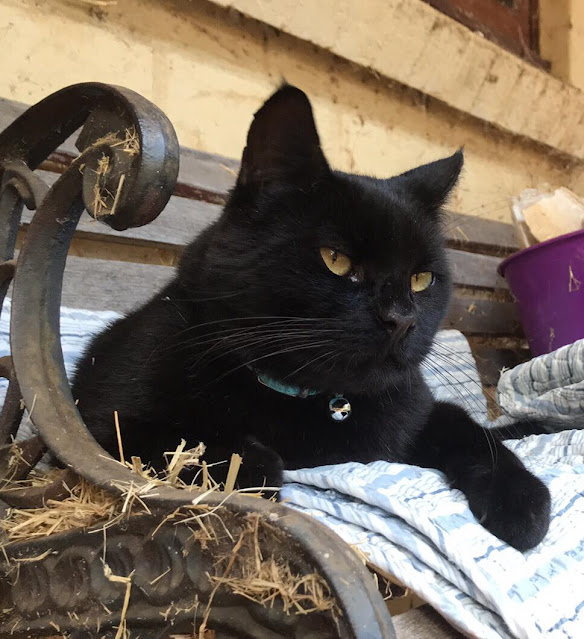 Many visitors would have met Garry Cat - he loves to join Sanctuary tours and keep the volunteers company! Garry has lived at the Sanctuary for over two years (that we know of!), being first sighted in the darkness of the brook which borders the Sanctuary’s eastern fence line. Over a number of months, Garry was spotted in various locations, coming closer to the Sanctuary buildings as time went by. He was soon bold enough to have a pat, shortly followed by meowing to be scooped up for cuddles. 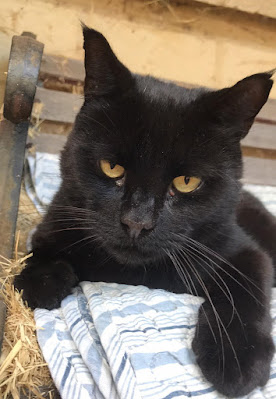 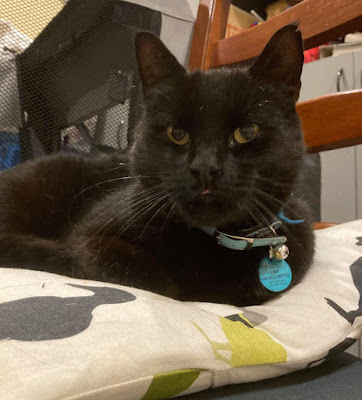 Once confident with people, Garry was taken to the vet to have his vaccinations and a persistent skin issue sorted. Despite ongoing investigation, no owner for Garry was located, so he was registered with Possum Valley. 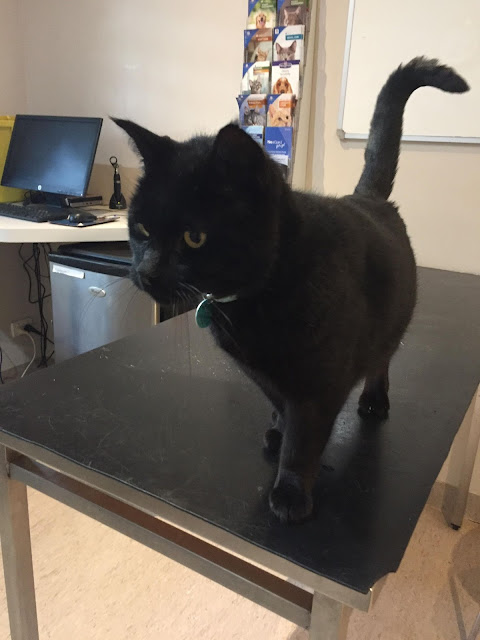 Garry snuggles indoors at night, which helps keep both him and the wildlife safe.  He now has a rescued brother, Fluffy Cat, who arrived at the Sanctuary under similar circumstances (his story coming soon!). 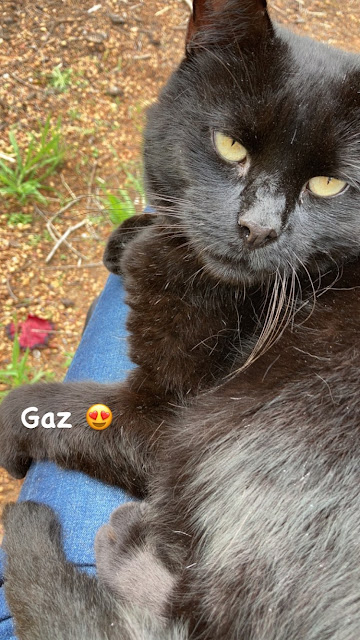 Garry is a joy to have at PVAS and he has an important role keeping everyone laughing with his antics. Be sure to check out his Instagram page (Garry_the_sanctuary_cat) to keep up with his adventures in the Valley!