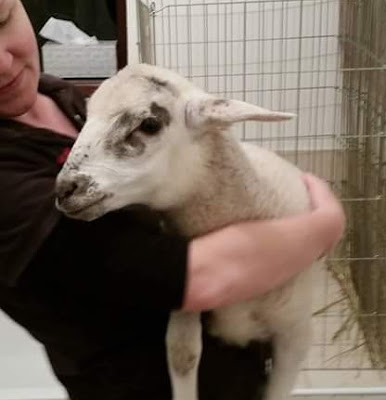 Dorothy Lamb came to the Valley on the 7th of March from a rural property west of Hyden. It was a nine hour round trip to collect her, but worth the drive to rescue our new woolly friend. Being the smaller of twins, Dorothy was sadly abandoned by her mother shortly after she was born. Fortunately, the farmer noted her alone, bottle fed her and advertised the lamb for free on Gumtree. We were alerted to Dorothy's plight by friends anxious for her welfare, and so organised a day to collect her. 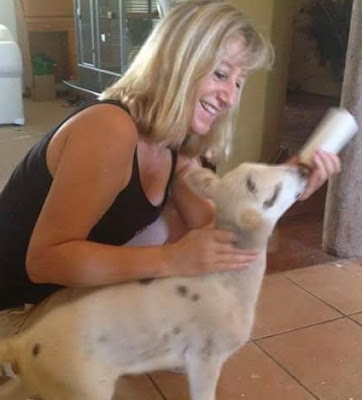 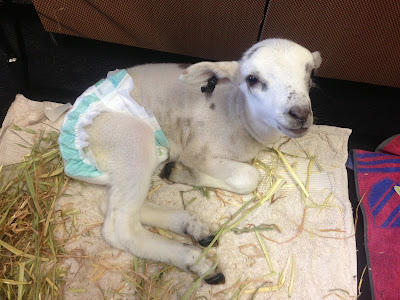 Dorothy settled well upon her arrival in the Valley. She was curious of our other animals and bonded quickly with humans. We suspect that she missed colostrum, the mother’s first milk important for lamb health. Dorothy has a sensitive gut system and was nursed indoors for longer than most lambs. 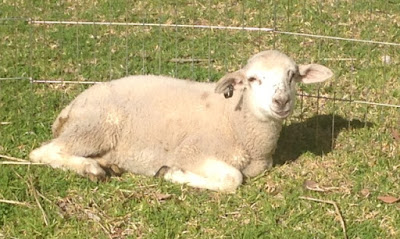 After twelve weeks and many vet visits, Dorothy graduated to living with the Valley’s other lambs in the safety of the Biodome. Dorothy remains shy of her paddock friends. She often prefers to sit on our knees than play with her woolly kin, but Francine and Brownie sheep always ensure she is tucked in with them each night, watching over the new addition to their flock. 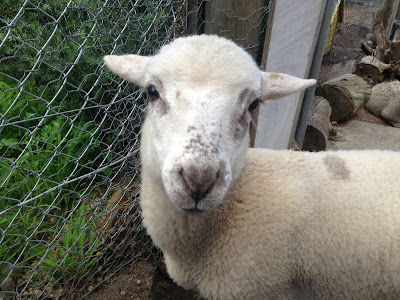