Carmen & Mary - Two Rescues in One! 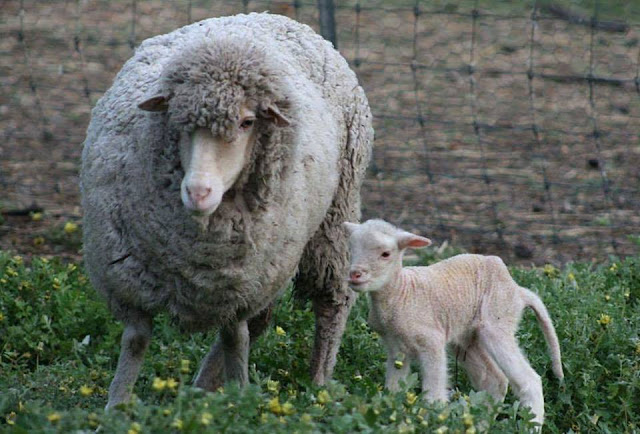 Last winter, hoof prints were spotted in a regional park. Fresh traces were noticed each day and appeared to be that of a sheep or goat. Given the incidence of foxes and other threats in the area, we were concerned about who it was and if they were ok. With some help, a plan was hatched to capture the animal from the bushland. It was important to undertake the rescue before the onset of summer, when conditions would be difficult for the hooved hobo. 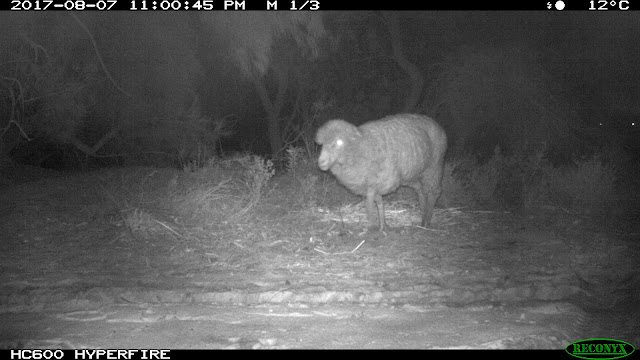 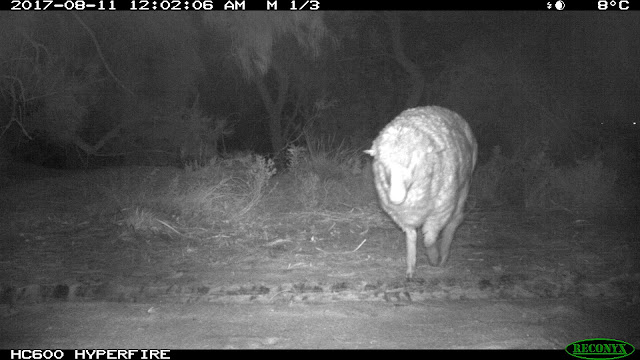 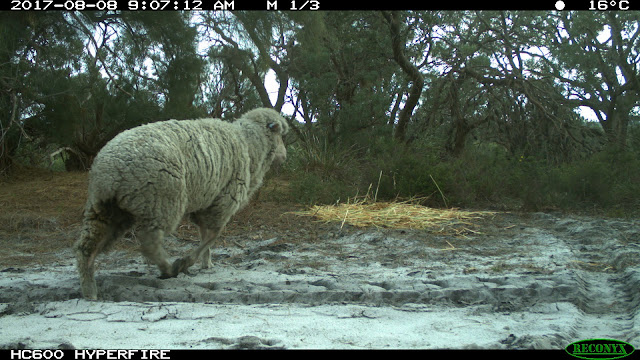 Along with the building of a yard, a motion camera was put in place to give an idea of who exactly we were attempting to catch. With hay and chaff as the bait, it was not long until our target came into view - a beautiful, little woolly ewe. 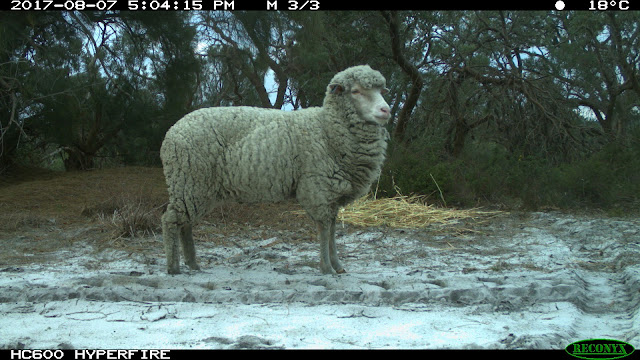 Over the days, the little ewe became accustomed to coming by for breakfast at the yard. Often seen with kangaroos, her visits became like clockwork. Then success! A fantastic helper observed her in the yard and managed to secure her in place. She was promptly moved into a trailer and in the absence of any identification, she received approval to come to the Valley. Upon arrival, the newly named Carmen was overjoyed to see other ovine friends. The flock was welcoming, so once vaccinated, wormed and health checked, she joined some very enthusiastic sheep companions.

Just a week later, we delivered the evening hay feed to the paddock and noted a set of small eyes reflecting in the torchlight next to Carmen.  A wobbly new born ewe stood behind a very proud Mum. Little Mary Lamb was just a few hours old. We hadn’t realised Carmen was in lamb under her full fleece, so it was a great surprise!

We were so happy that Mary was born into the safety of the Valley. Zeus and Rhapsody the alpacas took their protective role seriously, assisting Carmen to care for baby Mary at all times. As Mary has grown, she has become a confident member of the flock, knowing only kindness from the people who approach her.

At shearing time, Mary was held close to avoid her being injured amongst the yarded flock of adult sheep and was content to watch Mum have her hair cut. Mary is now over six months old and still sleeps with Carmen each night. Family is as important to animals as to people and we are so happy that this family can stay safely together in the Valley of Hope.
Posted by PossumValleySanctuary at 02:55