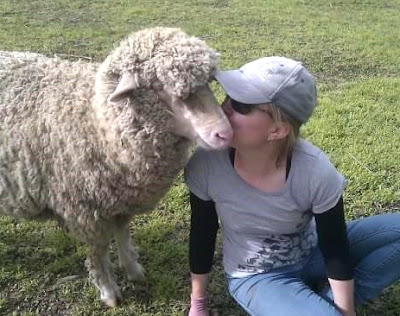 Davey is one of our original sheep who moved to the Valley with us in 2013. He is just over four years old now. Davey was rescued at six weeks with his adopted sister, Grace. Davey and Grace’s mothers were both sent to market in early summer, leaving the lambs destined for slaughter after being born out of season. Fortunately the farmer offered them and their four other siblings for collection, so a hurried trip to Wandering was planned and the car loaded with six baa-ing babies.


Davey was highly stressed and scouring when we collected him, so it was decided that he and Grace, the smallest lamb, would remain with us while the four other lambs were re-homed. 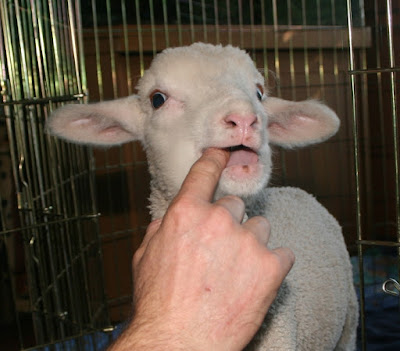 Davey struggled through his early months with a troubled digestive system, leading to a number of vet visits. He has since grown into one of the gentlest and friendliest flock members and is best friends with Digby and Grace. They are always found eating or resting together. 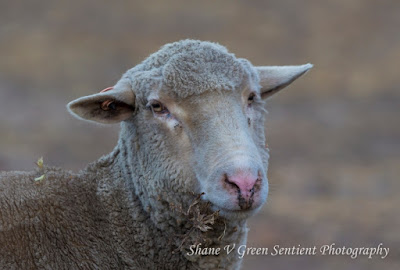